Band is a free group management application that helps to facilitate communication with people in different groups depending on the groups’ purpose. It comes with a gathering board, gathering calendar with RSVP, and chat that help keep everybody educated. With the app, you can stay organized in one place. 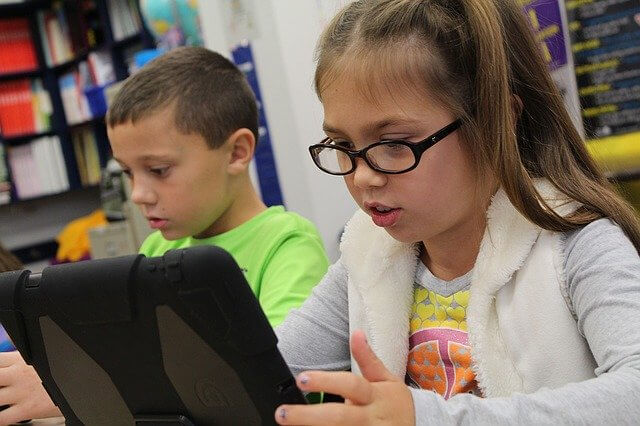 No matter who you are, whether a teen or an adult, you can use the Band app, but is it safe for kids to use the platform? Here in this Band app review, we will show you what parents should know about the app. Read on!

What Is Band App Mainly Used For?

Band app is mainly used for communication. You can create spaces or groups for communicating with different people. Also, it is used to facilitate coordination between users, which can be professional teams, campus groups, family, friends, sports teams, religious groups, and more. The app can be purely professional, public, or extremely niche in their interests. There are three main types of Bands classification, and they are Secret, Closed, and Public.

Users can not discover the Secret Band through the search function of the app. You can only join if you are invited. As for the Public Band, both non-members and members can access all contents, and it is entirely searchable and open. On the other hand, users can discover Closed Band but only approved group members can have access to its content. 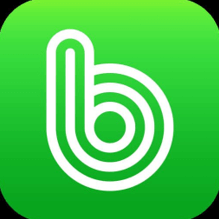 Some of the main features it offers are Calendar that allows you to share deadlines and for coordination, and Board that will enable members to post files and images, have discussions, and share other interactive content. It also has Album that allows you to share videos and pictures within the group, and Chat that facilitates group and direct communication between members.

Even though the Band app is rated for teens (ages 13 and up), it may not be entirely safe for kids. Using the app can result in cyberbullying, abuse, sexual harassment, and access to harmful or inappropriate content for children. Other users can also scam users. For example, if a stranger creates a Secret band and invites your young teen, such a child can be secretly bullied, harassed, or scammed by other users in the group without you knowing. The children can even be told to send their details to the group, and anyone in the group can use it for impersonation.

To make things worse, some users can send sexual images or videos to your kid and other people in the group, and this is one of the contents you wouldn’t want your ward to have access to while online. As for mature teens that can safely use social media, this platform should not be a problem for them. However, the administrator and individual members of a band often determine whether a band or group is appropriate or not. Also, the Band where your children are active determines whether or not it is safe for them.

Does Band Have Parental Controls?

With young teenagers using Band service, the platform created new ways for parents to be more involved in what their children are doing on the app. The 7.3 update that was built in 2019 gives parents the ability to monitor the activities of their wards on Band and ensure that they are safe in the groups where they are active.

There is a Supervisor setting that allows you to play the role of a supervisor and enable or disable the discover or search feature. The new Supervisor setting also enables you to view the pages or list of Bands your children are a member of.

Chuck Moore said – “Just started using the app for an organization my son is involved in. My only complaint is that there should be a way for a parent to authorize the use by someone under the age of 13. I understand the restriction, but provide a workaround if needed.”

DebraG13 said – “this app was forced on parents in my son’s school. In my opinion, it has way too much fluff for school to parents’ communication. Also, it is somewhat intrusive and alerts me of things that I have no interest in.

How Can Parents Protect Kids from The Dangers of Band App?

You can keep your children safe from the potential dangers of the Band app through communication an using a parental control app.

There are lots of good things about the Band app, but there are also some risks that you should not neglect as parents. Talking to your kids about the app and letting them know the bad side of using the Band app can help you keep them in the right lane while using the platform. Teach your kid how to handle bullying or harassing messages that are posted by others. Also, let your kid know that it will help him if he thinks twice before sending a message in a group. For example, kids should not post their home address, numbers, or specific location as it can open the door for impersonators, scammers, and robbers.

Additionally, you can teach them how to use privacy settings by going through it together with your child. Also, make them understand that the passwords are there to protect them against strangers and dangerous people on the platform. You can also communicate a rule of thumb to them like “don’t be in a group with strangers or people you don’t know.” Let them understand that if they don’t know an individual or group of people on the Band app, they should not be friends with them. Remember, be nice when communicating with your kids about using the Band app.

Making use of a reliable, efficient, functional, and powerful parental control app like FamiSafe can no doubt protect kids from the dangers of the Band app. Such a parental control app comes with features that can help you limit the use of the Band app or other apps for children and also block the app if you don’t want them to use it again. With FamiSafe, you can also track the daily activities of your child on the app and know how much time he uses on the Band app or any other application on his smartphone or tablet.

Additionally, you can use the parental control app to reward screen time. What’s more? FamiSafe can help you know the location of your children in real-time and also know the places they have been to.

Other guides you may also interest in: Among Us App Review

Overall, we would recommend this app for anyone who needs a utility app that can share and sync work, file, video, images, and more with other people in a group or team. However, whether you install the Band app on your kid’s smartphone for professional use or personal use, you should make sure that you take steps that will guarantee the safety of your young teen while using the app. One of the most significant steps is mentioned in this Band app review, and it is the use of a parental control app like FamiSafe.