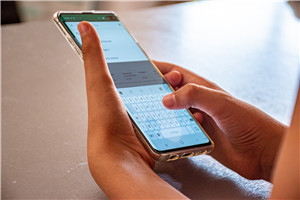 With the increasing number of social apps including private messages apps, youngsters are now easily attracted and exposed to different practices, cultures, and trends in society. Unfortunately, these messaging apps may turn out to be one of the most dangerous things your kids could be using. Online bullies, strangers, and predators may enter their life via these apps. Keeping yourself well informed about the private messaging apps is the best way to help your children. So, read on!

What Is Private Messages App?

Private messages apps are applications available on both Android and iOS, which allow you to message or chat up someone or a group of people secretly. As a parent, you probably cannot deny the fact of both watching your child grow with so much stuff that can affect him/her psychologically, and wanting to keep an eye on everything may be kind of difficult.

According to statistics by Health and Human Services, about 53 percent of children in the United States own a smartphone by the age of 11. The same statistics also report that 84 percent of teenagers have their own smartphones and they keep drowning themselves in a vast and complex world of experiences.

Well, the truth remains that young minds are always curious and would want to experiment with a lot of things in the name of fun. For that reason, they want to be free to do things their way, and this may lead to them sharing personal information and making dangerous decisions as well.

There is an ample number of reasons teens use private text messages apps, some of them could be; 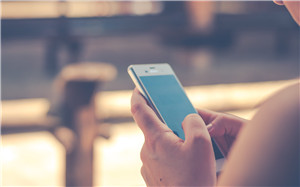 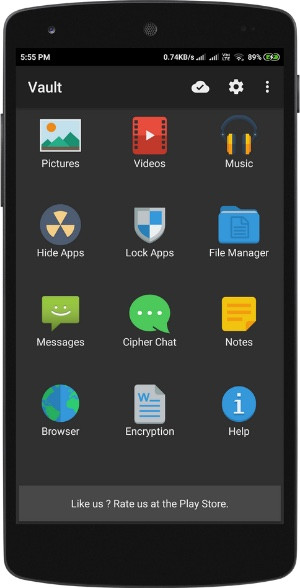 The first on the list of private apps to watch out for is the Hide it Pro (HIP). The app may look absolutely innocent on the outside, but the case of HIP is as the saying goes,” don’t judge a book by its cover.” Hip is an app designed as a music manager, but it does more than that. It’s used not only for hiding anything such as photos, videos but also text messages and other secret apps. It works by the user setting a pin code and then can move files such as messages, photos and other stuff. This app completely removes the trace of such on the phone and help hide inappropriate material from parents. 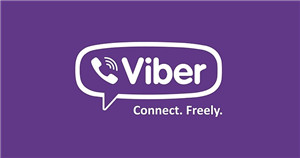 This app was initially intended for exploiting the internet, and it is quite popular among the young folks to connect with other people in other countries. It has been discovered as one of the apps teens use for private messaging today. With this private messages app, you can send a good number of things such as videos, texts, video messages, photos, and many more to other people using Viber without charges. Most major operating systems support this app, and (perhaps you decide to seize your child’s phone), you can also use the app on computers. One major element in this privacy-ensured app is that chat information that has been delivered to the recipient is not stored on Viber servers. Also, Viber has a feature that is known as “secret chats,” where messages are self-destructed after some time of sending the messages. This makes the chat seem like it never happened. 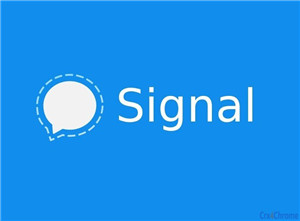 This is yet another commonly used private messages app for secret messaging among android users. The Signal Private Messenger application does not only allow private messaging but private calls as well. It works with end-to-end encryption. I must admit that it does the job pretty well. However, users can only communicate or connect if they both use a Signal application. It is an open-source app and allows the user to also participate in group chats.

The Signal app has a feature that ensures that any file or message users sent or received are erased after some time. This feature is known as “disappearing messages.” 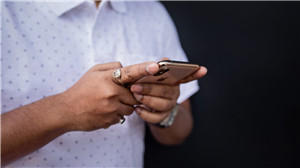 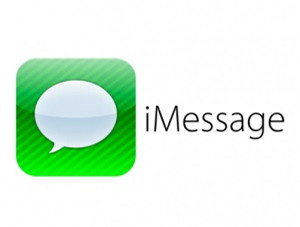 The iMessage service offered by Apple devices covers both an end-to-end encryption and messages that you only get to read within a limited time. For any sensitive information you may want to send out to someone, this is quite useful. Although this app is intended for a good purpose, a good number of teens use it for a whole of secret messaging, which promotes bullying, assault and more. 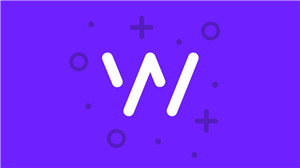 Whisper is also a popular online community app where users are encouraged to share whatever they want anonymously. As it may seem harmless, this app claims not to store personal details, but disabling the geo-location doesn’t stop other users from determining your city, state, and country, which means you can be easily traced. This in a way, exposes users to things like cyber-bullying, use of explicit language or content, drugs and alcohol. It also has a feature that enables you to see the posts of people nearby or in the same area as you. 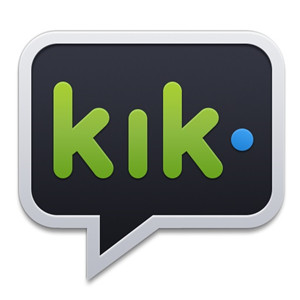 Kik is a messaging app that allows users to share not only messages but photos, videos, gifs, and sketches. The big concern here is that unknown users can send you something out of nowhere. There is no measure of parental controls on Kik and can be protected with a password. This disallows parents and others from seeing user’s activities on the app.

Due to the possibility of unidentified users interacting randomly with others, predators can engage minors easily. Kik has a feature that enables users to share their personal code with others, and this may turn out to be a dangerous risk as they may use it to gain access to personal files.

One good way you can find out whether your kids use these private messaging apps is to ask other users. Ask them how the app works and find out ways it can be hidden out of sight or seen easily if hidden.

2. Go through their phones

Going through their phones regularly could also help. However, there are ways these private messages apps can be hidden with no trace of their use. You may need to learn your way around their devices if need be.

For parental control over what your child does on his/her mobile device, FamiSafe is an app to help with that. It has ample of features that help to prevent cyber-bullying, location tracking, screen time control, web content filtering, and several others. Below are some of the features; 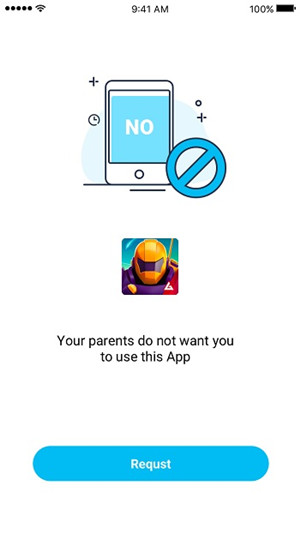 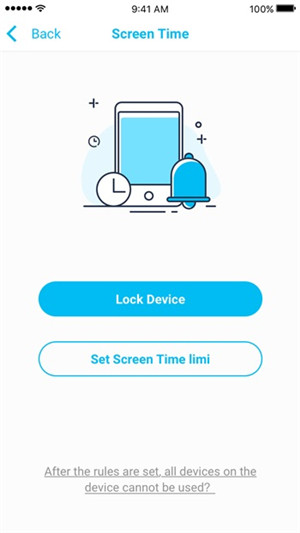 However, you should note that this app does not give total access to all messages sent on chat; it only gives alert on the highlighted keywords that are used.

A lot of kids around the world get more influenced than ever before via these private messages apps. This may seem like fun to them, but you know how people can get into their heads easily and make them do things. Protecting your child from a lot of things while growing may seem to be somehow impossible but there are measures you can put in place against these apps. One of the surest ways is by taking advantage of a parental control app like FamiSafe – a tool for your peace of mind as a parent.