Math is an essential subject that children encounter at all levels of education. Using math applications does not end in school, and it’s equally important even after you grow into an independent adult. Mathematics is critical for: 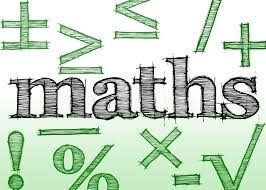 Keeping track of your child’s study habits is part of the many responsibilities parents have. However, some parents lack a direction towards achieving a fun and more involved study routine for them and their children. Educational video games like Cool math games are an invention that gives essence to the study time and they are less boring when compared to an hour’s long class instruction.

Shape your child’s interaction with digital tools by showing them positive ways to do it. Social media is wonderful, but provide alternatives which reduce their overindulgence. Below are some cool math games for teens that you can buy or download on your home computer, tablet, or smartphone.

If a game receives a mother’s choice honor award, then it’s probably as good as people say it is. For the record, Prime Climb is an interactive board game that requires 2 to 4 people to play. Each player has an opportunity to roll the dice and work their way to the center by adding, subtracting, multiplying, or dividing. Adults can guide the game, and children find it easy to play due to its beautiful design and powerful colors. 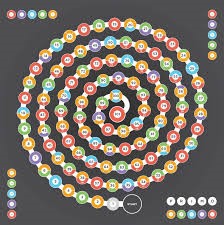 Also known as a magic school bus, Math Explosion is a game that mixes science and math facts to entertain and teach teens. This game houses a maximum of 4 players and has a customizable feature that allows kids with different math levels to take part. Game tools include 2-sided boards, bowl, volcano, four colored measuring cups, a measuring spoon, one clear measuring cup, 10 playing cards in print sheets, and 20 bonus cards. Each print sheet contains up to 30 math questions. 2 players engage in turns by reading and answering math questions, the player with the correct answer moves around the board until he gets to the volcano. 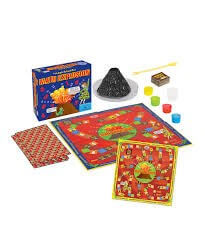 Chess Kid is a renowned company that creates online chess games for kids of all levels. They have chess games on various subjects, including math. Children play by making critical moves along with a chessboard. Some of these moves require you to apply your basic math knowledge. Parents love chess games because they are an enjoyable way to build analytic skills, focus, and problem-solving skills. 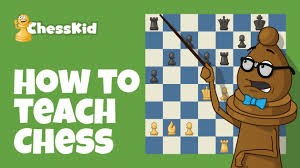 Prodigy is a gaming platform with the aim of enhancing math skills for children of all levels. Straight from its design, color scheme, and player instructions, the prodigy is the complete definition of fun. Kids learn how to engage and differentiate while they stay motivated throughout the game. The extent of its popularity is unmatched, and some schools have even adopted it as part of their math training curriculum.

Teens with sequence number problems now have a solution, and its way better than their math sequence lessons because they learn freely, engage, and grow. Many gaming companies that develop cool math games for teens also have the sequence numbers game as a product. Through sequence number games, children learn how to comprehend numbers in their given orders, strategize, and conceptualization amongst other practical life skills.

Monkey Math is a hilarious android game with a strong touch on education. Children aged 3 to 9 can independently play this game, so it’s no hard instructions, levels, or gaming interfaces. The key character is a monkey while the game’s levels cut across math skills such as numbers, sequencing, counting, positions, comparisons, classifications, addition, multiplication, subtraction, division, geometry, time telling, picture graphs, measurements, and patterns. 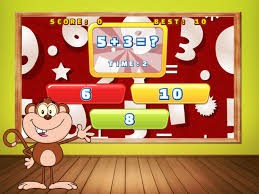 Sudoku is a popular game that’s been around since forever. Its construction is easy, and if you know how to play it, you may as well create a puzzle. When playing the game you use your logic to make basic calculated moves along with the puzzle. Sudoku uses rules instead of formulas, and players must apply its many techniques and tricks. 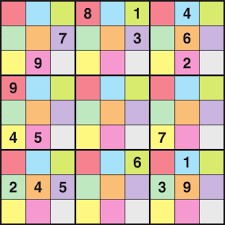 This game sounds like Candy Crush, right? And we also know how our teens are addicted to candy android games. Well, Candy Math is an umbrella name for the many candy games available such as candy crush, candy land, candy apple, candy corn, and candy stacker. While most of these games are free, and available for download on Google play store or apple store, buying the remaining few can cost you a dollar or less. Candy Math is a cool math game with artistic visuals and player interfaces designed for simple to complex comprehension. 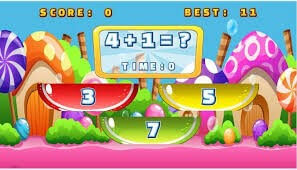 How teens can improve their math ability?

Rushing to answer your math question without thoroughly reading over and understanding it is a common mistake that has made failures of many math students. Attempt each question using unique approaches before giving a certain answer, this way you increase the chances of arriving at a correct answer through your analytical and quantitative thinking. 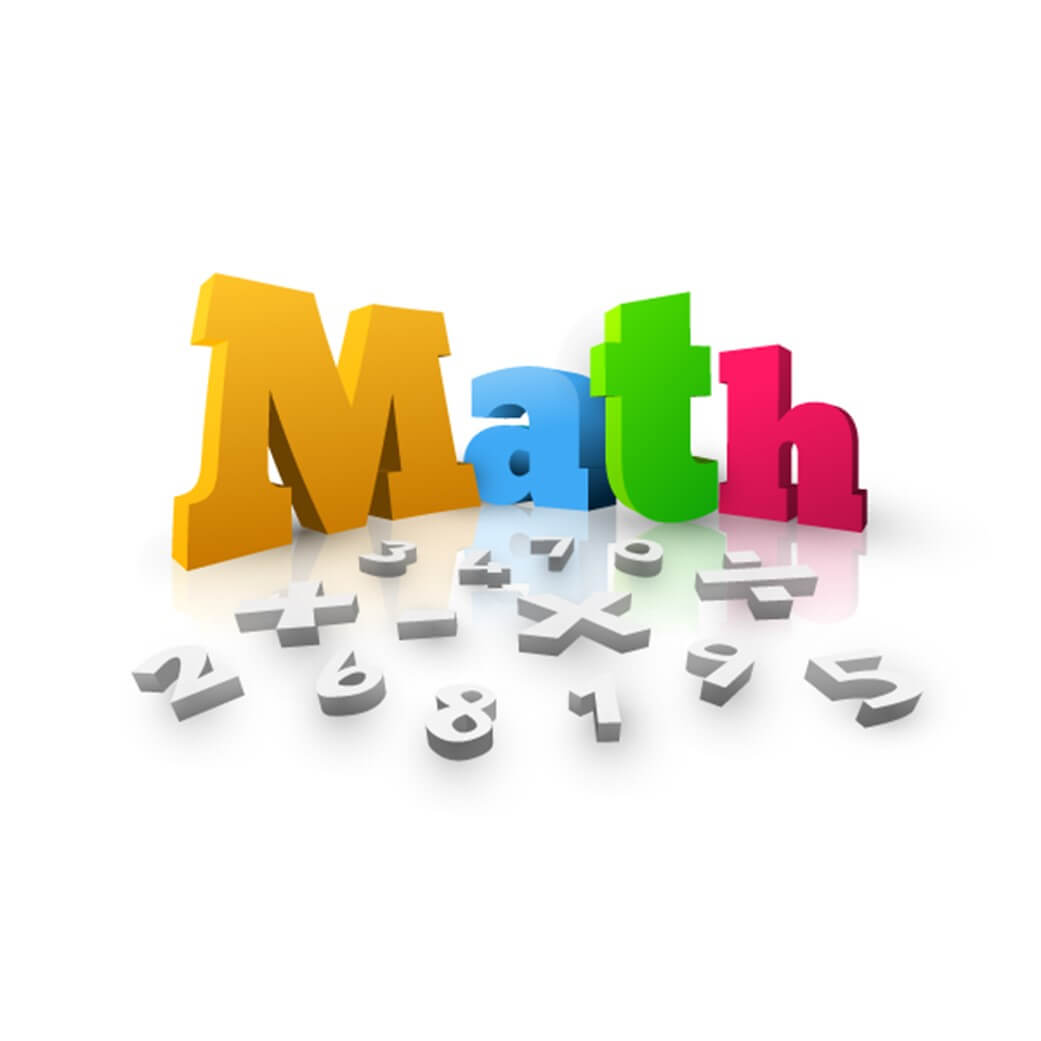 You will learn novel ways to work your math assignments through group discussion. There is no need to have a group of intelligent students only as these discussions aim at helping all children despite their brainpower. What helps is your participation and willingness to learn from others during group discussions. Mistakes are unavoidable, but you’ll eventually get past them.

Some students are shy when openly approaching their math problems. Don’t be afraid of asking questions during a math lesson, other students may laugh or joke about it, but the answers given are part of the learning process. Remember that if you stay quiet, your math teacher will assume that all students have understood the lesson and will move on with other lessons. 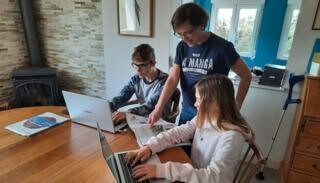 Making comparisons of your math grades is discouraging because you will think of others as better than you, which should not be the case. When practicing math, we focus on the skills learned rather than the questions we attempt. That’s how unique this subject is. So, the next time you are studying for a math paper, make sure you make necessary improvements by acquiring all tested skills. 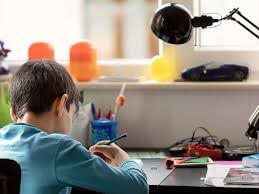 Sometimes it’s always good to unwind from the class pressure and use part of your spare time to improve on your math by playing a cool game. The game will draw your focus away from study frustrations and introduce a fun way to learn.

As a parent, your emotional energy has the power to influence the surrounding people. Worrying about your teen’s activity and screen time can negatively affect your social demeanor. To counter this issue, FamiSafe app developers have introduced the parental control feature which helps to keep track of your kid’s screen time even if you are away. With FamiSafe, you can limit the screen time usage, block app or set up smart schedule for your kid’s devices. 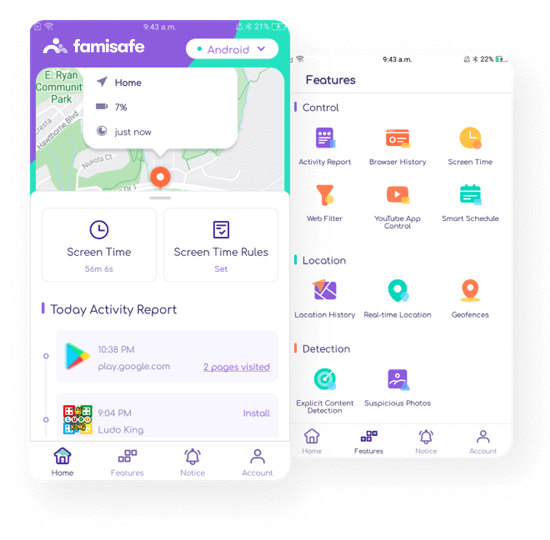 When you choose the FamiSafe app, you put your family’s thoughts first. With this app, you can allow your kids to enjoy the fun of cool math games yet still keep an eye on the time they spend. Isn’t it amazing how you can have a virtual assistant in an app, helping you to parent your child 24/7, 365 days a year? If you haven’t tried it out, now’s the perfect time to get FamiSafe and