Episode app review for parents: is it safe for kids?

Is the app episode inappropriate

Smartphones are becoming more and more popular by the day and with them comes the development of different apps. Most of the apps created these days are targeted at the younger generation, especially kids. Episode is one such app that has gathered more than 5 million users weekly and 50 million downloads.

In this Episode app review, we will tell you about this app and whether it is safe for your kids or not. We will also discuss how parents can protect their kids from the risks that this app poses. Without further ado, let’s dive straight in.

What is the Episode app?

The full name of this app is “Episode – Choose Your Story.” Just like the name implies, the app features interactive storytelling. There are stories on the app written by the Episode editorial team. Users also have access to stories written by other users. 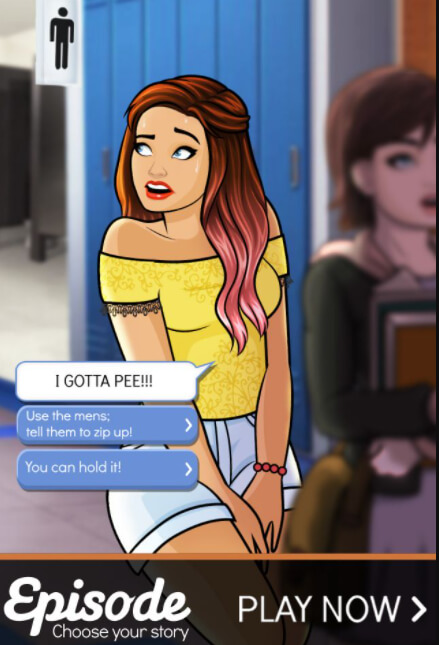 What kind of stories are on Episode? It is interesting to note that many of the stories on this app have X-rated themes. This means that they focus on dating, romance, and sex. However, the nudity in the stories is somewhat censored.

There are about 84,000 stories on the app which the users can choose from. As a reader progresses through a storyline, they are required to make certain decisions. This app also has IP licensed stories such as Pretty Little Liars and different episodes of Mean Girls.

What age is the app episode for?

As we move ahead in our Episode app review, it is important to state the age limits. Who can play this game? One of the interesting things about this app is that there isn’t a specific age rating.

Though it was designed for kids that 13-years-old or more, on Apple App Store, it is rated as 12+. Google Play, however, rates the game as “Mature.” But let’s take a look at what your kids encounter on the game first to determine an age restriction.

Episode exposes your kids to stories that have pregnancy, underage sex, and sexual discrimination themes. What this tells your kids is that it is okay to indulge in such acts. As a result, we will be breeding adults who are prone to pettiness, unkind behavior, and reckless decision-making.

It even gets worse when you consider that there isn’t much in terms of content regulation. This is a huge problem when you have about 50 million downloads and 12 million-plus contributors. Parents on different platforms have stated that kids less than 14-years-old shouldn’t use this app. Even kids themselves reiterate that they have to be 13-years-old or more to play the game.

So, what at what age should your child gain access to Episode? For use, we concur with the parents that kids have to be 14-years or older to play “Episode – Choose Your Story.”

Is Episode a safe app for kids?

In carrying out this Episode app review, it is important to state whether this app is safe for kids or not. To be honest, there are so many issues with this app. One thing this app does so well is to promote profanity and immoral acts.

To decide whether this app is safe for your kids or not, let’s check out a few potential dangers. 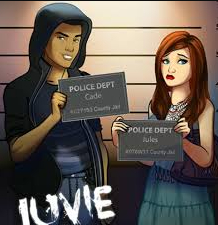 This game exposes your kids to the idea of drugs, alcohol, and crime. It is no secret that in the real world, these elements have been the cause of many a downfall. You don’t want your kids getting accustomed to the fact that they can get away with using these elements.

We are in a world that is trying so hard to heal from the effects of violence and hatred. Yet, Episode exposes your kids to the fact that it is okay to hate on others and become violent as well. Some of the stories on the app portray these acts vividly. No wonder kids that read these stories unknowingly begin to display these acts. 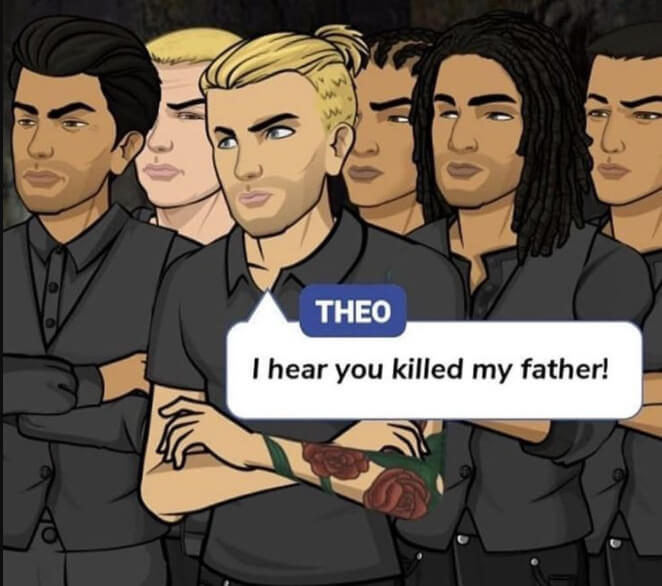 Bullying has become a major problem in our society. Many kids grow up to become timid adults simply because they suffered episodes of bullying. Episode doesn’t seem to address this problem, rather, some stories on the app encourage it. The more kids engage such content, the more they begin to act likewise.

This is one of the direct results of bullying, engaging in drugs, and being subject to hatred. People commit suicide for different reasons but there is always a better way. An app that is used by kids shouldn’t promote such content. However, Episode has no restrictions on this whatsoever. 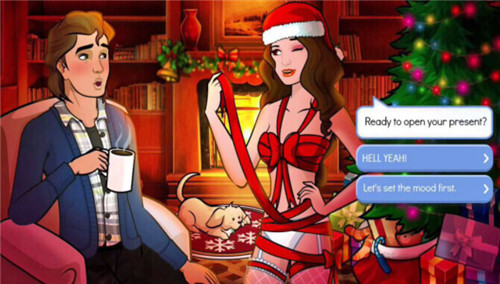 This is the height of what risks that your kids could be exposed to on the Episode app. Sexual profanity is the highest risk on this app considering the kind of content by contributors. This risk has several effects on the life of the kids as they grow. It should be our aim to foster the development of sexually responsible individuals, not the other way around.

To back up our Episode app review, here are some thoughts from some parents.

Rebma97 says, “First off, I recommended this app for 0 girls of any age. It requires you to spend money to "win," by which I mean being rich, trashy, and ruthless in the quest to be the meanest girl in school. The app should be called "How to traumatize your daughter without sex or violence."

NZCarolina says, “What seemed like a creative app for my daughter turned into a highly inappropriate adventure in sex, alcohol, and even drugs. Terrible app. Definitely not for anyone under 18. No good messages here. Just trash.”

KempFamily says, “It’s really bad and has the most stereotypical annoying characters who only want new clothes and a boyfriend who looks like ken on steroids... but then their clothes get ruined! O-O. We are forced to endure the pain of watching shallow shits made of plastic cry about The stupidest stuff... it really really sucks.”

How do parents protect kids from the dangers of the Episode app?

One of the major problems of Episode is that it doesn’t come with parental controls. How then can parents protect their kids from the impending risks posed by the game? Here are some methods that you can adopt.

Discuss online gaming with your kids

Online games seem to be more fascinating for kids as it allows them access into a world of immense adventure. You need to discuss the impending dangers with your kids and how they can be safe. It isn’t about stopping them, it is about encouraging them to game responsibly.

Explore the app together

Considering several Episode app reviews, it is wise to explore this app along with your kids. Show them what to do on the app and find out how they use it.

On Android, you can do this by setting an authentication or password on the app. Simply go to your Google Play Store and set the password. For iOS, go to the settings app, tap on Screen Time, and go to Content and Privacy Restrictions. From here, you can stop app downloads by tapping “don’t allow.”

What can FamiSafe do for kids?

As we round up this Episode app review, let’s introduce you to an app that can protect your kids. This app is known as FamiSafe and it was designed to help parents monitor their kids’ use of smartphones. There is so much you can do with this app, let’s show you a few features.

There are certain websites on the internet that your kids shouldn’t visit because of their content. These websites promote pornography and illicit acts, violence, etc. It is very easy for kids to become addicted to such websites. With FamiSafe, you can block such unwanted and suspicious websites on your kids’ devices.

There are so many apps that take the time of your kids because they have become addicted. Social media apps like Facebook, Twitter, Instagram, Snapchat, etc. fall into this category. Episode is another app that can become unhealthy for your kids. It is easy to block access to these apps by using FamiSafe.

When your child begins to spend excess time on their phones, it affects other aspects of their lives. Studies show that excessive use of phones affects learning and memory. You can save your child from this by using FamiSafe.

In our Episode app review, we have discussed some key issues about the Episode app. We listed a few risks that your kids are exposed to on this app as well as real parents’ reviews. Finally, we suggested using the FamiSafe parental control app to protect your kids from apps like Episode.