Parent Guide | How to Mute Inappropriate Words on Twitter

Featuring 140-character long messages called "tweets", Twitter is one of the most popular social media networks among teens. The Pew Research Center's Teens, Social Media & Technology Report reveals that 33% of teenagers in the US use the micro-blogging service. Besides, they have an average of 95 followers, with the average for teen girls rising to 49% with 116 followers. 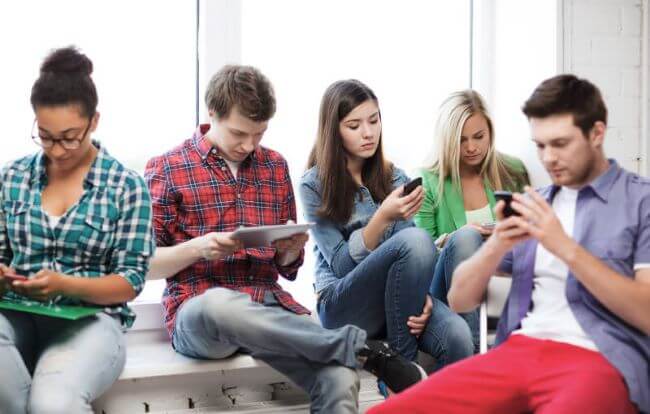 Twitter kids can follow anyone who fascinates them, including the hottest new celebrity. That's why teens like the service. Posts on the platform can come in the form of videos, GIFs, photos, text, and links. Besides, Twitter works like a news service, with updates coming in almost instantaneously. Kids get to know about upcoming events and what's going on around them quickly. While anyone can read the tweets, Twitter also allows children to keep their messages private. Such messages are only available to their friends.

While Twitter may be a great platform to keep in touch with the world online, its anything-goes nature poses several threats to teens. Moreover, the social media networking service has some privacy and digital footprint problems. That's why it is important to know how to mute words on Twitter and put other parental controls in place. 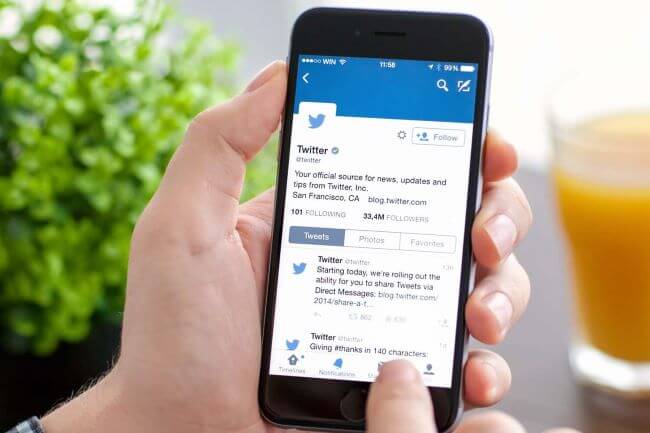 One of the reasons you should keep a watchful eye over your kids when they are using Twitter is that it has inappropriate content. Of course, the social network has put in place some measures to keep children safe. For instance, Twitter's age rating is +13. Also, posts with inappropriate content come with a warning. However, the age rating cannot stop younger kids from signing up as long as they have a valid email address. Similarly, the warning on posts with inappropriate content can't stop someone from clicking on the available links. Here are some grey areas that Twitter kids may encounter. 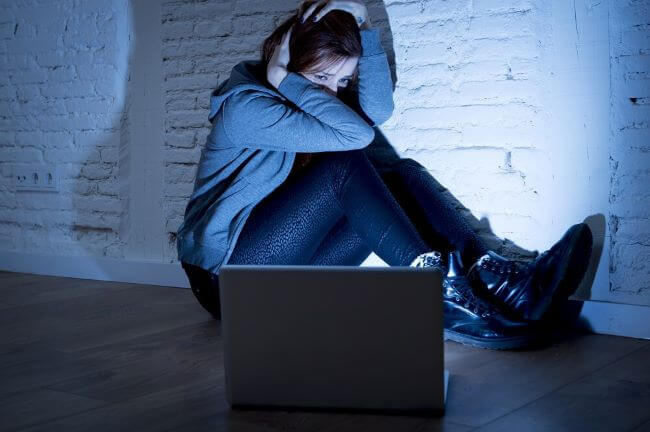 You may probably know how to mute accounts and conversations on Twitter. The platform also allows for the muting of specific words and phrases. This feature removes tweets with those particular words from your Home timeline, SMS, Notifications tab, email notifications, and the replies you will make. Here is how to mute words on Twitter from different devices.

If you are using Twitter app on an iOS device like iPhone, it is easy and quick to mute a specific word on the social media network. Better still, you can do it from your tweets. Here is the process of muting specific words on Twitter.

1. Long-press on the specific word you desire to mute. 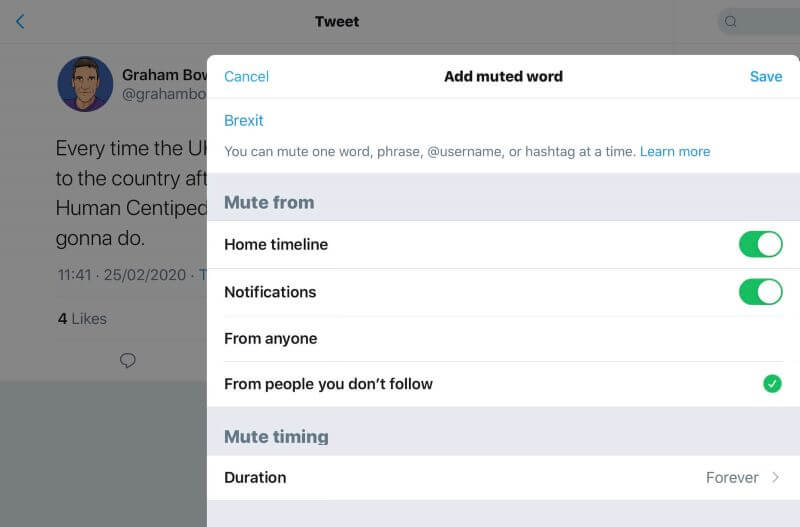 2. From the pop-up menu that appears, select "Mute".

3. On the next page, choose where to mute the word (timeline or notifications), from whom, and the duration.

You can also mute words in tweets on an Android phone. The Android Twitter app has this option. However, the app doesn't allow you to mute the specific word of interest directly from a post. While it is not as fast as using the iPhone Twitter app, it is very effective. Here are the steps.

Muting a word from a desktop is also possible. This is great news for those who are using Twitter directly from its website. To mute a word on your desktop:

Note: Twitter's mute option has some limitations. Muting words is only applicable to your Home timeline and Notifications tab. Therefore, Twitter kids can still see posts with those words via search. Further, if you opted to get mobile notifications from an account you follow, then muting words won't apply to these notices.

Setting up parental controls on Twitter can help protect your child from accessing inappropriate content. It can also help you get alerts when incidences of cyber-bullying and abusive tweets happen on your child's account. While Twitter provides several privacy and safety measures for protecting your kids, you may also want to try using parental control apps. 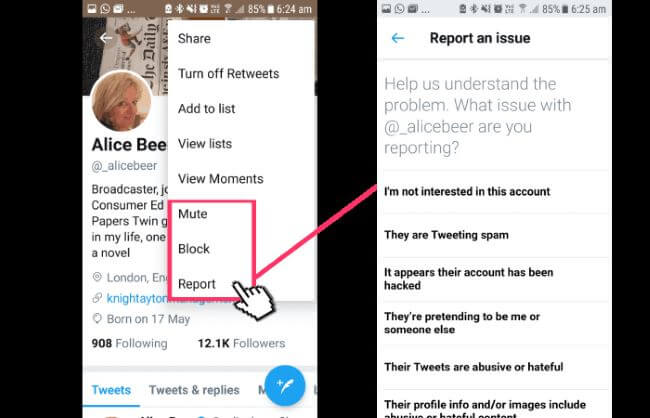 Twitter has several features that can help parents protect their kids from receiving the wrong messages. Besides, you can decide who can or can't contact your child. Better still, you can restrict the kind of personal information your children can share. Here is how to set up parental controls on Twitter.

Twitter also allows you to block, mute, or report a person. All these three options are available from the child's profile. To report someone, you need to specify the reason for your action.

Another great option for protecting your kids on Twitter is to use parental control apps. One of the copper-bottomed applications is FamiSafe. With it, you don't have to know how to mute words on Twitter. Besides, it overrides all the limitations of using Twitter's parental controls. FamiSafe has several features that ensure the safety of your kids while they are surfing the web.

Knowing how to mute words on Twitter can be very helpful in keeping your kids safe while they use the social networking service. However, Twitter's parental controls have some limitations that may allow your children to see inappropriate tweets. For this reason, you need to use a tried and tested parental control app. FamiSafe ensures that your Twitter kids are safe while enjoying the network. It also blocks access to the app for children who are below the recommended age. Try FamiSafe today and you won't regret.