Full Review of Brawl Stars: Is it a good game for kids?

Is Brawl Stars Good for Kids?

Brawl Stars is the new rage between the mobile gaming community. The multiplayer game was designed by Supercell, a Finish mobile game development company that has previously released some of the most successful mobile games in history, such as Clash of Clans and Clash Royale. The game is available for free on android and App stores and contains in-app purchases. 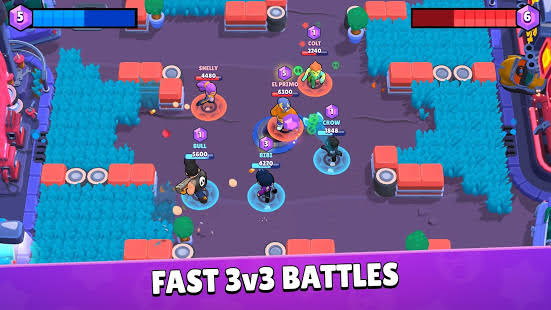 What is the Brawl Stars?

Brawl Stars is a third-person shooter game in which you play as the brawler of your choice and have the opportunity to participate and compete against other brawlers or AI in different events organized by Brawl Stars. Each event has its unique objective that further motivates the players to participate in order not to miss out on valuable segments for the player profile growth.

In the game, you have the chance to collect many brawlers and then work on their rankings. The character level is increasing individually, so you would have to invest time in each brawler’s growth. The opponent matching is based on the brawlers' strength level to give every player an equal chance to win. You can play with other players or create a  team with your friends and fight for the trophies and your spot in the game. The game contains a moderate use of violence, and it is rated PG 13+ by the game makers.

As the game does not feature blood, grotesque violence, or censored words, it is generally regarded as an okay game to play for younger children.  But recommendation states that this game should be played under the parent's supervision, and a time limit should be set to avoid any potential gaming addiction problems. 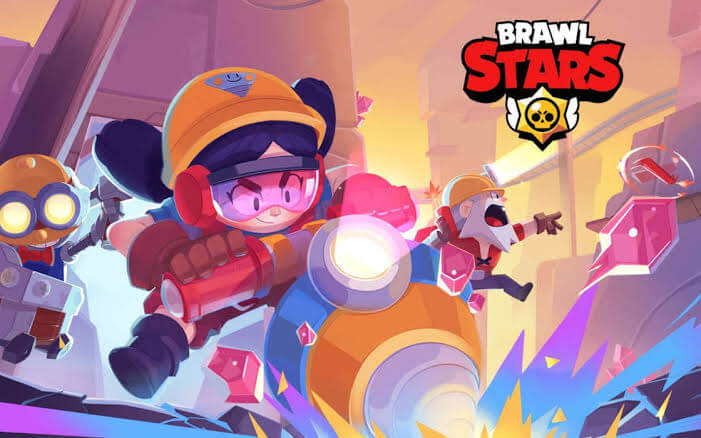 The characters in the game known as brawlers die can prove traumatic for the child! But there are some small bonuses to console the player, such as elixir and a funny phrase for laughs. The players have full control over the brawlers. They can decide what their characters do, whom they attack, and because of this feature, the game is even more interesting to play as opposed to Supercell’s more popular Clash of Clans.

The game features a 3v3 gaming experience, which can help build useful skills such as teamwork and analytical thinking so that the players can collectively win against their opponents. Solo gaming is also available as an option.

In-app purchases are available, but the game makers claim that you or your children can also play and have fair treatment even if you don’t boost your gaming profile with the newest skins and gadgets. The players will advance much faster if they make in-app purchases, which in time can amount to a lumpier sum.

There are many components to Brawl Stars that make the game very interactive, intriguing, and addictive for everyone playing.

The basic rules revolve around unlocking Boxes, as well as the Trophy Road and the Brawl Pass. Once you start playing the game and start winning, you will receive Boxes, Coins, PowerPoints, and Tokens. You can also make purchases in the in-app store where you can directly buy the items you need without spending time collecting them. These items can be used in battles to help the player win against their opponents. This gives the players a higher advantage and faster growth in the game. 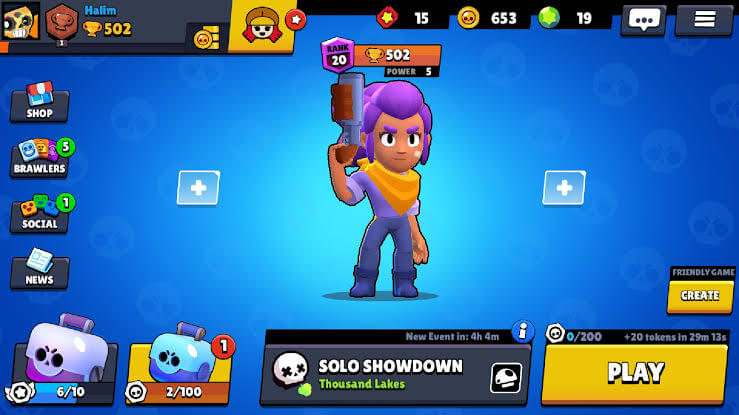 The Brawlers are the main characters around which the whole game revolves. You can unlock many different skins for the Brawlers through the Brawl Pass, which will change their skills, animation, and appearance, sometimes even the voice. The Skins are available for purchase from the in-store app using Gems or Star Points.

Players can invite friends and form teams in an attempt to get to a better ranking position in the game.

What makes Brawl Stars stand out from its competitors

Even though the game is considered safe for children way below the recommended age of 13, the game offers an enormous variety of modes. These modes are developed in a unique way, and the mobile gaming industry has rarely seen anything like it before. The exploration possibilities inside the game are offering new experiences each time you play. The team play option in the game gives everyone participating a chance to give their input in the battle.

This game may have some positive sides for the brain’s development of the people playing. To win against the opponents, players must select their approach wisely. This is especially important when playing in a team, where each player has to make on-spot decisions to ensure the team’s victory.

It is an indisputable fact that gaming can release serotonin into your brain, helping you relax. Fortunately, this game is not an exception to this rule!  Instead, it proves that gaming can help solve problems, team-building, and feel happy if the whole process is monitored.

The UI is created in a way that resonates with children. The game characters are fun to look at, and the whole experience often leaves parents reluctantly agreeing on in-app purchases to keep their children happy.

This opens a different side of the game known as consumerism that later turns into an addiction. See some disadvantages of this game below.

While every game or app contains in-app purchases, the apps that target children as their primary audience are usually tagged as opportunists. Young children are seeking recognition for their worth from their peers. Since this is a team game, often classmates play together and compare the items they have purchased. If a child doesn’t have the same items as his or her friends, they pressure their parents to make the exact purchases.

Children have trouble deciding when it’s time to stop playing, especially with games so diverse and addictive as Brawl Stars. Parents often face problems when their kids need to shift their attention to something else.

Children have a difficult time processing emotions than adults. When their character dies, they often feel sad. When their parents can’t afford to buy them an item from the store, it results in anger demonstrations and the inability to accept that there are much better ways to spend the money. 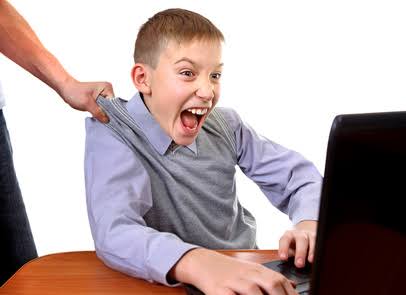 Is Brawl Stars a good game for kids?

Certain risk factors can play a deciding role in whether parents should allow their children access to Brawl Stars or not.

In any case, monitoring the online activity of your child is a must! But, monitoring the game chat for the parents can be challenging. Children can interact with strangers, putting their mental and physical health at risk.

Other issues that many parents already face daily are addiction, irritability, and lack of self-control due to the addictive nature of the game.

What can you do to protect your child from these side effects of the game?

Monitoring their activity is the best way to deal with these potential issues. Games have good sides to them. It’s okay to include them in your child’s schedule if using a safe way to monitor and access their activity.

Use FamiSafe to block access or set up restrictions!

FamiSafe is one of the best parental monitoring apps out there. Using this app, you can monitor your kids' screen time on the go, set schedules, or block certain apps remotely during study time. This app is perfect for monitoring your children's time spent gaming. However, it offers some other great features to ensure your child’s safety at all times.

FamiSafe monitors suspicious texts, social media usage, website searches, and the child’s current geolocation. It is an advanced app that can give you peace of mind when your child is online.

Apps make our lives much more diverse and fun, but children need to be informed on how to stay safe from harm when playing games. One of the ways this can be achieved is by talking with them about the dangers and ensuring they understand what’s at stake. 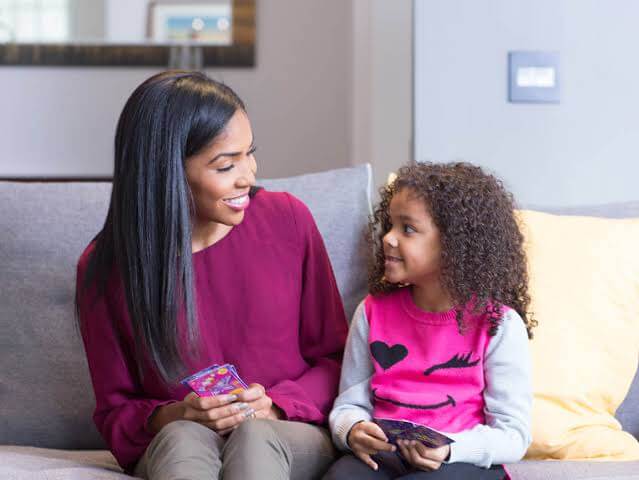 It’s not simply a parent in a day and age where so many possibilities are available with the touch of a screen. But the advances of technology have brought us to a stage of numerous discoveries never thought of before. Playing games like Brawl Stars at a tender age is just a small part of those advances that can be used for the betterment of the quality of life if handled properly.

What is Likee? Get Everything You Need To Know Here

Should I Allow My Kids to Use Likee?