For the arcade games, Apple collaborated with both indie developers and big-name gaming organizations to design original games for the Apple Arcade service. All the content delivered through Apple Arcade is freshly produced solely for Apple Arcade. The games do not include any existing iOS games.

At the launch, there were about 50 games available or the Apple Arcade. But since then, they have been steadily adding new games on a fixed schedule. As for now, they have hundreds of games on the app.

There is an exclusive tab for Apple Arcade on the App Store where you can find all of the games covered in the Apple Arcade service. Apple's ‌App Store‌ supervisors highlight various titles and make recommendations to help you discover new games to enjoy.

Available in 150 countries, Apple Arcade is the center for some of the best video games out there. 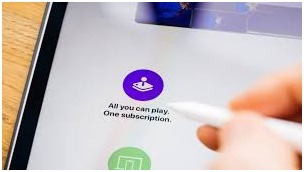 For $4.99 per month for a whole family, Apple Arcade at the moment serves as one of the most affordable and most comfortable ways to access a treasury of games.

These games run at great bits, are offline-friendly and enable you to shift between gadgets at will. It's clear Apple is earnest about Arcade both from a technological aspect and the quality of games included in the service. The company also offers a one-year subscription package available for $49.99, which would save you a total of $9.89 over the monthly payments.

Whether or not you think Apple Arcade embodies good value matters entirely on your App Store spending habits. If you usually pay around $5 on games per month, spending $60 per year can be justified. It's also essential to see that none of Apple Arcade's games will include microtransactions or free-to-play economies. For your subscription, you will get all the perks with no ads or extra charges.

But you do not have to take our word for it. The first month is free, so sign up and see what all the fuss is about yourself. If you are not satisfied, cancel your trial before the renewal period if you don't want to hack up $4.99.

What Does Apple Arcade Offer? 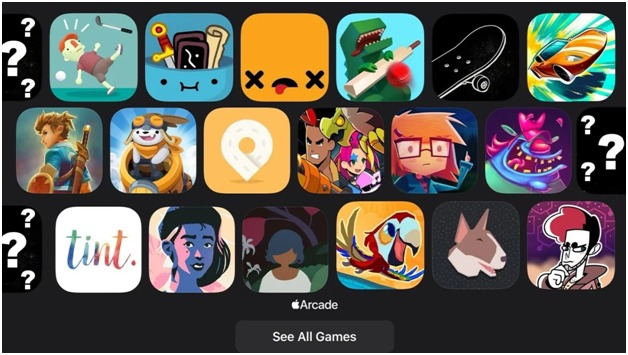 We experimented with Apple Arcade to go over all of their unique features and see what makes them so popular.

From puzzles and adventure games to sports, frantic arcade games, and long-term, multiplayer action games, almost everyone can find something that's right up their alley at Apple Arcade.

Take a quick peek into their top games.

Where Cards Fall is an Arcade-exclusive puzzle game that uses a coming of age narrative and has a gorgeous isometric art style.

2. Oceanhorn 2: Knights of the Lost Realm

This is a sequel to the App Store's most popular Zelda clone, except now it's more enjoyable due to decent controller support.

It is a cute arcade adventure game where you play an elusive bigfoot character, steal food, disguise yourself as a human, and play golf.

You can now, as a sports fanatic, play retro sports games. Now you can one-up your friends in a thrilling game of button mashing.

Other notable games include

What Devices Are Supported by Apple Arcade 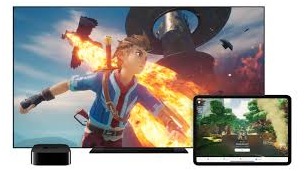 Apple Arcade games will run on the iPhone, iPad, Apple TV, and Mac items. You can play the games on "Made for ‌iPhone"‌ game controllers along with PS4 and Xbox controllers.

As multiple platforms are supported, you can begin a game on one device and then trade over to different without losing your place in the game. So if you wish to play a title on Mac and then play on your ‌iPhone‌, you can do so quite easily.

To be able to sign up for Apple Arcade, you first have to upgrade your iPhone or iPad to iOS 13 (or iPadOS 13). To do this, you can head to System Preferences > General > Software Update and follow the instructions to update your device. Make sure your phone is backed up before updating. 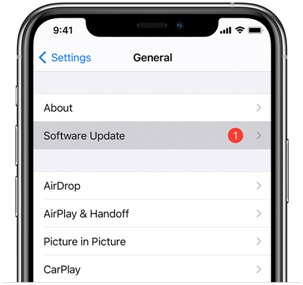 You can play using a controller, but you don't necessarily need one. You can play all Apple Arcade games through standard touch controls. But if you wish to use a controller, you can. It is arguably the best way to savor and enjoy many games since they can give you the full gaming experience.

For Apple Arcade games, you can use existing Made for iPhone (MFi) controllers like the Steelseries Nimbus and the Horipad Ultimate. iOS 13 and tvOS 13 also support non-MFi controllers, including Sony's DualShock 4 and Microsoft's Xbox One controller.

You can even clip your iPhone to a controller. Otherwise, you would have to make an awkward situation where you put your iPhone down on a table or hold it to see the screen while holding a separate controller.

Fortunately for you, there are many clips you can get to fix your iPhone on top of your controller. Nyko Smart Clip is on the top of our list. 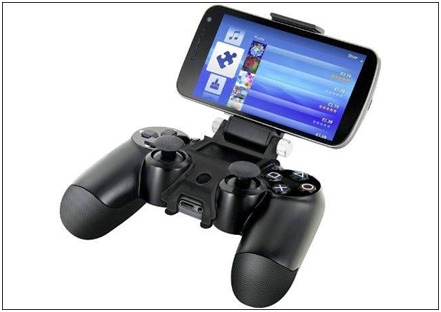 1. Are there ads on Apple Arcade?

Nope. Apple Arcade will give you games on your subscription with no additional in-app purchases or costs to unlock any exclusive content. And since there are no ads, it results in no ad tracking and user privacy protection.

You can not. You can access Apple Arcade games in the iOS ‌App Store‌ only through the Apple Arcade application. You cannot purchase them separately without an Apple Arcade subscription.

Yep. Apple Arcade allows you to download games and play them even without an LTE or WiFi link.

4. How frequently does Apple plan to release new games?

On average, new games are published at a frequency of about one every 2-3 weeks.

On iOS 13, iPadOS 13, and macOS, you can discover Apple Arcade in its own tab that is located on the App Store app's bottom bar adjacent to the usual Games tab.

Too much gaming can damage the brain. It's something parents often say, and with good reason.

Kids should be allowed to play these games as they can mildly increase coordination levels and heighten strategizing techniques. But they should do so within limits.

So how can a parent manage the time children spend on their gadgets safely and efficiently? With FamiSafe, of course!

It is a tool that can help you manage your kid's screen time with their iPhone, iPad, and Mac devices.

FamiSafe can present the following features that can help parents monitor their child's screen time and app time.

When your kid downloads a new game, you expect it to keep them occupied and, hopefully, learning. But you soon find yourself paying for in-app purchases or worse and worry over age-inappropriate games. But with Apple Arcade, you can relax. It has a low subscription fee, no ads, and an offering of essentially high-quality, kid-friendly games.