Minecraft is a video game independently developed by Markus Persson. He is a Swedish-based video game programmer and designer as well. In 2009 he created his own video game company branded as Mojang.

Minecraft videos kids gained popularity in 2009. Since then, Minecraft is the most recognizable brand and best second-highest selling video game now, with more than 200 million game copies sold. This game has achieved multiple awards within the video game industry.

It is a single-player and multiplayer game in which players explore a three-dimensional world and extract raw materials to build and explore structures bit like Lego. Both types of these games have their advantages. In multiplayer, you get a little more background music.

Simultaneously, a single-player game is more immersive because it allows a much richer character and fewer chances of replaying the game. This game is educational as well because it makes kids creative thinkers and gives them a geometry concept. 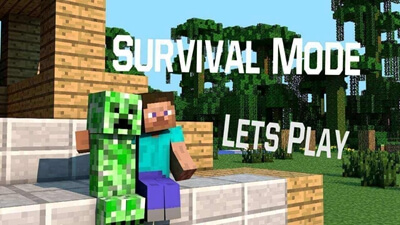 According to research, Minecraft is the most popular video game of the year 2020. This game can be played on platforms (Linux, Windows, Play station, mobile devices, Xbox 360, Xbox One, and macOS). It was publicly available on the internet in 2009 but fully releases worldwide in 2011. Minecraft video games brought a net worth of US $1.5 billion after a deal set with Microsoft to sell Mojang in the year 2014.

After that, in 2020, Microsoft has more than 126 million players, which is a huge number because the game is not free to play. But the money spends in this game is Worth spending.

Now, Minecraft has released an education edition to help kids learn things by Minecraft, click to see detailed information:Minecraft: Education, What Parents and Educators Should Know about it?

During a 2020 survey, statistic data showed that the number of active players on Minecraft is more than 126 Million worldwide, which mostly includes kids in May 2020.

The right age to play this game is eight and above. 75% of these video game players come in the age group of 10-34, and 6% are older than 65 years. Research shows that this game is equally appealing to both genders. 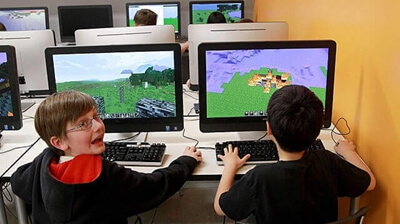 This game is so addictive that now Minecraft has become the most uploaded and most-watched video game of all time on the YouTube platform with more than 4.1 billion views on YouTube in March 2015.

Are YouTube Minecraft videos appropriate to watch for kids?

There are hundreds of gaming channels on YouTube devoted to Minecraft, such as SkyDoesMinecraft, Deity, and Yogscast. These channels track millions of views daily. The majority of the videos are kids friendly, so it is safe for kids to watch. But some videos are not good to watch for kids because many videos may have commercials that advertise vulgar products like vodka, and another main reason some videos may contain inappropriate or slang language, which can lead to aggression in teenagers.

But some YouTube kids Minecraft videos can boost skills kids can learn new strategies from senior players. They can develop social connections with other players, and watching such videos is also a form of entertainment. 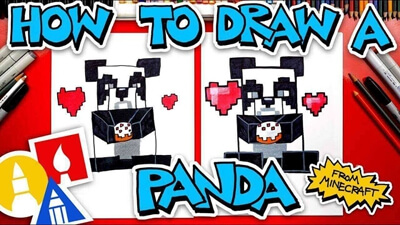 A Parent's Guide to Minecraft

We will look into some research to give parents important guidance to understand how this video game can impact your child's social, psychological, and physical well-being.

Playing a Minecraft video game has been a popular form of entertainment in the gaming industry. But this game can explore a wide range of issues just like television and films do.

Kids love to watch other kids' Minecraft videos on YouTube because, in this way, they can learn new skills and techniques and keep themselves up-to-date with the latest news. There are plenty of famous Kids-friendly channels of this game with millions of subscribers who use their videos to teach players some secrets, tricks, and tips of the game.

You can suggest your kid's below-mentioned channels to subscribe to.

You can expect everything from this hardcore you Tuber from reviews to tip and tricks with entertaining comedy.

Some kids watch YouTube Kids Minecraft because their parents would not let them play or cannot afford to buy the game.

FamiSafe focuses on helping parents solve the most common problems in the digital age such as children's game addiction, excessive screen time, and cyber-bullying. No matter if you are with your child, no matter how many kids you have, no matter if your child is using a computer, mobile phone, tablet, Kindle Fire, or even Chrombook, you only need to use your mobile phone to check your child's device usage and deal with your child's online troubles encountered, arrange child's screen time at any time. 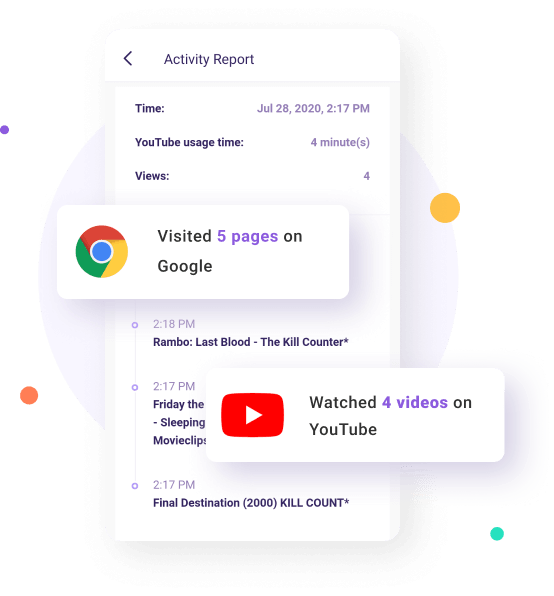 Important research conducted on young people has shown that the negative effects of video games can cause psychological and physical discomfort in children. Moderate gameplay can help children relax and understand the world. What parents should do is not to prevent children from playing games or contacting all game-related content.

On the one hand, parents need to control their children's time to play games or watch video games to prevent children from indulging in games; on the other hand, they should expose children to other content that helps their physical and mental development, broaden their knowledge and discover more children's interests Hobby. Let children do more interesting things instead of simply allowing or preventing them from playing games.

In addition, you don't have to worry about a series of troublesome problems in monitoring your children. By subscribing to FamiSafe, we provide you with the best solution to understand and manage your child's electronic time. Help children develop good online habits, right now.