A Complete Review of Bitdefender Antivirus for Mac

Find out if Bitdefender the Antivirus for you

Nearly all Apple users believe that iOS products are completely impenetrable. Well, they are not. In fact, malware against Mac is becoming more common as apple products become a potential target for hackers and cybercriminals. Thus, it is time to get the best antivirus for your Mac. With so many antivirus software available, it can be overwhelming to pick the right one. To ease your pain, here is a review of Bitdefender Antivirus for Mac. 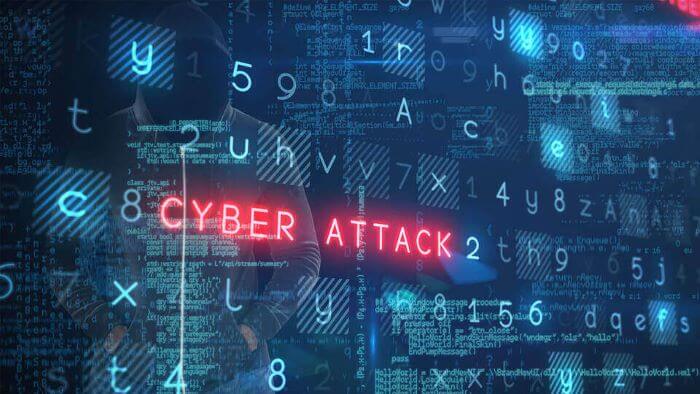 Bitdefender is a reputable name when it comes to protection against viruses, internet security, and malware detection. It is the global cybersecurity leader protecting over 500 million users in over 150 countries around the world. The Bitdefender antivirus for Mac is a powerful suite that provides excellent system protection and tools against ransomware.

Bitdefender antivirus for Mac is one of the most effective, powerful, and accurate virus protection software for Apple devices. It comprises a sterling antivirus engine rated among top performers by testing labs. Bitdefender offers multilayer ransomware protection, anti-tracker browsing extension, and anti-phishing protection.

In short, Bitdefender Antivirus for Mac keeps a watchful eye out for any malware and adware to keep your Mac safe. 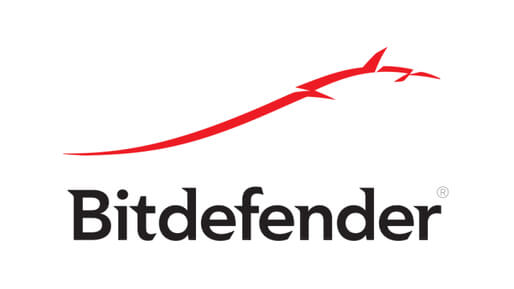 As stated earlier, you probably think your Mac OS does not need an Antivirus, but things have changed a great deal. Back in the day, there were no viruses for Apple products, but over the decade, as Apple products advanced, so did the hackers.

Do you know how much cybercrime will cost the world by 2021? According to estimates, it will be $6 trillion a year – And how "big" is the figure of $6 trillion? It is double the combined market value of Apple, Microsoft, and Amazon – the top three companies in the world by market capitalization. So, if you do not use reliable antivirus protection and you think you are safe from digital threats, then you cannot be more wrong. 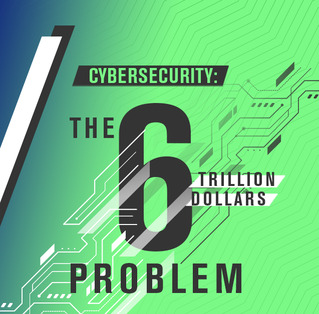 Now, indeed you need to protect our iOS devices against malware and viruses. This is where Bitdefender comes in. Bitdefender has positioned itself as a strong and trusted antivirus for Mac. So, without further ado, let us get into a detailed review of this product.

Features play a significant role in the purchase decision of a customer. It is by studying the feature set of a product that customers get to know what it has in store for them. Thus, a product with more features offers more value for your money. Bitdefender Antivirus has different protection programs in each suite, but some basic features are present in all.

The Bitdefender Antivirus for Mac offers protection against all Mac related cyber threats as well as advanced features such as secure online shopping and banking transactions. The handy autopilot feature allows you to have full confidence that your Mac is protected against all sorts of dangerous Malware threats as the software passively scans your system regularly. The user interface is also clean and easy with many customization options. 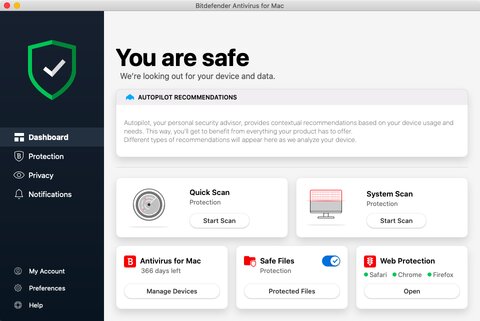 Does Bitdefender Affect the Operation of a Mac System?

Bitdefender Antivirus for Mac automatically checks for viruses and protects your Mac device against malware. Every time a user or an application opens a file or creates a new one, Bitdefender Antivirus Mac monitors the process to block any malicious codes from being executed.

Depending on the system configuration and on the active applications, sometimes the background scan may affect the computer performance. However, the app does not hog system resources. In simple words, it does not slow down your system – no delays or lags. Bitdefender app interface is also minimal and lightweight, allowing it to run smoothly on Mac and does not affect the performance of a Mac system.

Is Bitdefender a Good Choice?

Nowadays, cyberattacks are becoming very sophisticated pushing modern antivirus to offer more and more advanced tools to outsmart hackers. Bitdefender Antivirus for Mac has no shortage of such tools. This antivirus software comes with many great features and a string anti-malware protection that is worth your money.

The AV-Test Institute of Germany evaluates antivirus products against thousands of zero-day and widespread malware samples. It rates products on a scale of 1 to 6, where 6 indicates the best performance. The institute ran a test on Bitdefender, and it successfully detected and blocked all malware threats in the AV test assessments and received a perfect 6/6 rating in the protection category.

To conclude: Yes, Bitdefender is a good choice for mac users to protect their computers against digital threats. It is a powerful antivirus software your money can buy right now because of its excellent flawless performance in all the independent lab evaluations. Apart from providing anti-malware protection, it offers all the advanced premium features that must be there in a good antivirus package.

Is There Any Other Option to Protect Your Mac from Malware?

Malware can be found in malicious websites, in the body of an email or attachment. When accessing such websites or emails, you can infect your computer. You can also receive spam notifications and phishing emails in your inbox. To filter and block such harmful emails, attachments, and websites, you can install FamiSafe.

FamiSafe Is a reliable parental control app that allows you to detect and block inappropriate content, control screen time, and look at the real-time location on your children's smart devices. You can also use FamiSafe to filter and block malicious websites. Moreover, FamiSafe comes with many useful features to help keep you and your loved ones protected against digital threats.

It is compatible with different operating systems that include Android, iOS, Windows, Mac, and Fire OS. For families that have more than one kind of digital device. FamiSafe may be the best option.

Some prominent features of FamiSafe are:

Activity Report – FamiSafe gives an activity report about device usage, which includes all details like app installed, installed removed, time on screen, etc. In this way, parents will be able to check which application has been installed on the kid's Mac and take action immediately when if any malicious softwares are installed.

Screen Time – With the help of this feature, you can track the total time your kid spends. They can also block screens and set a specific time limit. This allows you to limit your kid’s digital exposure.

App Usage & Blocker – This feature of FamiSafe allows parents to block inappropriate apps and check all the apps that are in use. You can set it to block all apps with violence, adult content, and inappropriate content.

The internet is not the same as it was a decade ago. Instead, it is an ocean that is teeming with all sorts of cyber threats trying to break into your computer to compromise your sensitive data, breach your privacy, steal your financial information, and more. You cannot outsmart the cybercriminals today with just prudence.

Good antivirus software is a must-have to protect data and privacy. Bitdefender Antivirus for Mac is premium software that offers unbeatable anti-malware defenses along with all advanced features and utilities. So, invest in this sophisticated antivirus software for complete peace of mind.