Windows Game That Worth Playing

PC games have amazed many pc players in the last few years, but 2020 has been the most shocking of them all. We have seen some incredible games that all PC gamers and streamers have been obsessed with. Of course, consoles will always have gamers' hearts, and they cannot wait for the latest launches this year, but PC gaming has its charm too. Like every year, this year as well, some exciting new windows game releases won the hearts of many while others just failed to impress. 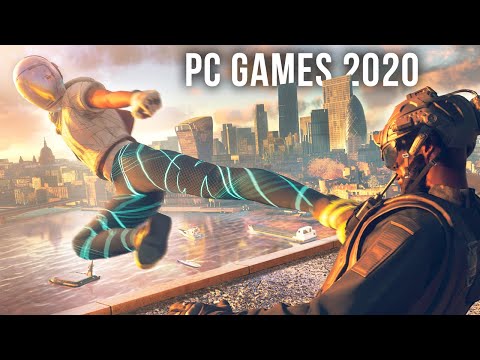 We know that the best PC games out there are ranked in the thousands, including games like Divinity: Original Sin 2, but we cannot list all of them here. Today you will find out which are the ten best windows games in 2020 so far. While we have some new entrants on this list, we also have the latest releases of the ultimate favorites. So, without wasting any time, let us dig right in!

Call of Duty (COD) has been a cult favorite for years and has remained one of the best battle royale games ever made. Warzone introduces many new battle royale elements. There are the loadout kits and respawn mini-matches too.

Warzone is a fun game that offers a single-player battle royale mode for solo players. The rule of the game is the same as ever: be the last man standing. Warzone comes with a lot of new missions, loadout kits, and leveling. All in all, this release a great update to the legendry game and lives up to its hype. 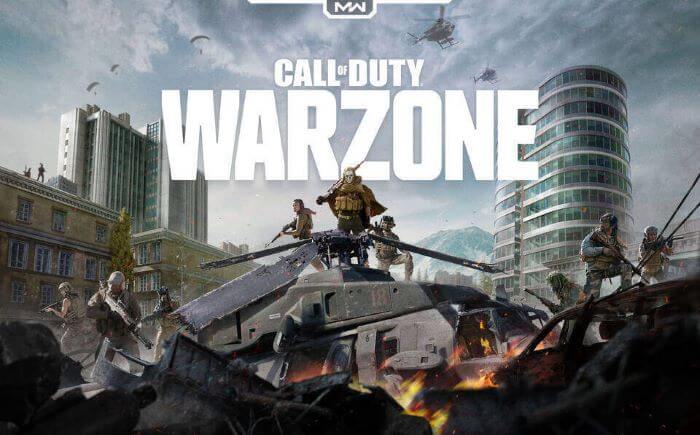 Crystal Dynamics studio decided to go big-budget this time and released Marvel’s Avengers on September 4th across PS4, Xbox One, Google Stadia, and Windows. This windows game offers campaign mode and multiplayer mode. It is a big-budget game because it has a promising roster of superheroes, including Captain America, Iron Man, Black Widow, Hulk, Ms. Marvel, and Captain Marvel. All these characters come with their special abilities, missions, gear sets, powers, and moves in the game.

Even though the story mode mainly follows Kamala Khan, the rest of the heroes get unlocked as the game progresses and have their missions designed according to their powers and abilities. To conclude, this superhero game gives you a chance to role-play and explore the exciting and action-packed cinematic Marvel universe in an immersive Avengers gaming experience.

Resident Evil 3 is a killer remake of its predecessors. Raccoon City has been reimagined and recreated in amazing detail – prepped with realistic spaces, enthralling environmental storytelling, and stunning graphics. The labyrinthine level design full of challenging nasties makes exploring a delight. The 2020 version of this windows game does an excellent job of recapturing the horror and tension of the late 90s original while completely modernizing the gameplay. Playing this game will give you a delightful rush of power every time. 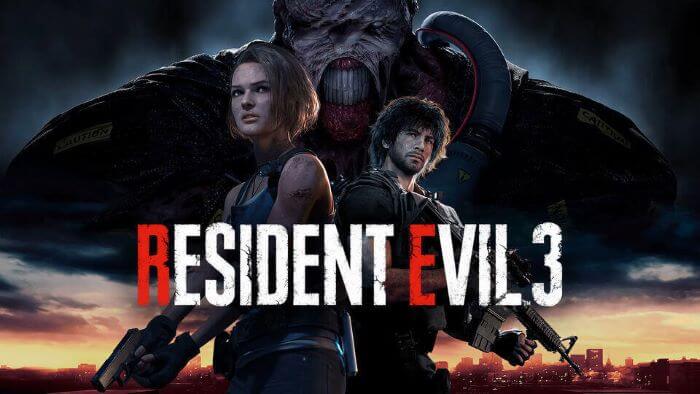 After running over pedestrians in action games for years without blinking an eye, it is no less than a revelation to think of each of them as a potential hero suddenly – Watch Dogs Legion plays on that idea very amusingly. Every character you recruit has their weapons, abilities, and traits. The game can be rough and experimental at places, but Ubisoft deserves credit for taking a risk. Watch Dogs Legion takes the open-world hacker game in an interesting new direction by letting you swap between the inhabitants of the near-future London. The game is technically a little rough, but here’s the kicker: its more sandbox-style approach is a feast for gamers. 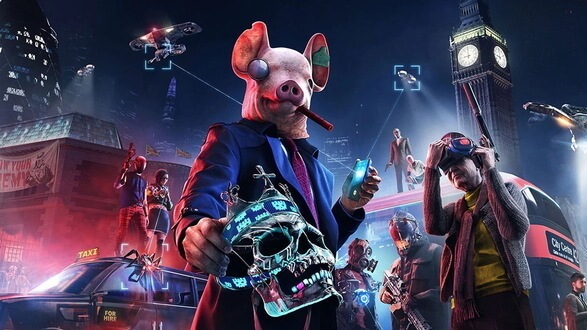 Between the newfound sense of scale and the distinctive outwardly sound and design, Half-Life ALYX will have you immersed from the get-go. ALYX feels much like a traditional Half-Life game. It is set up as a linear series of areas starting with a city 17 neighborhood and going underground through industrial areas. Each chapter of this 15-hour windows game feels substantially different from the last. Half-Life ALYX is the best VR shooter you will ever play. 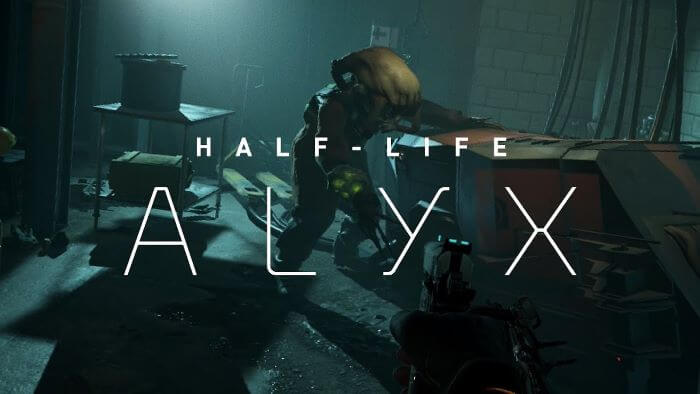 There are many layers to Cyberpunk 2077. This game feels like a spiritual successor to Warren Spectre's legendary Original Hall of Fame inducted Deus Ex. There are three starting areas for this game, and each has its own sequence. Cyberpunk 2077 allows you to create your character and offers tones of customization features. CD Projekt RED has delivered an extensively rich world that keeps you immersed in the game for hours. 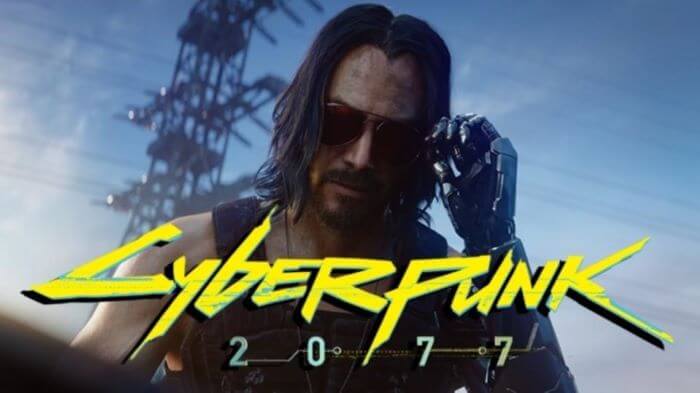 Gameloft's Modern Combat is a graphically rich shooter game that is one of the most popular games ever made. With updated graphics, a new storyline, and interesting new weapons, Modern Combat 5 is a great treat for gamers. The new class system that gives you much more flexibility. Overall, this windows game is exciting, and you get a new experience in different challenges in each chapter. 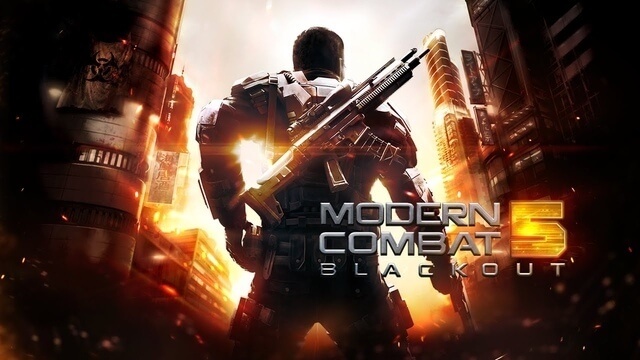 Doom Eternal not only retains the wild, high-speed, to the brink of death and back, even flow of combat – that its 2016 predecessor excelled at – but it also tweaks the formula to introduce more strategy, re-playability, and ultimate satisfaction. Doom Eternal is an outstanding 15-hour plus first-person shooter game. The games offer a battle mode as well as a single-player campaign. This windows game continuously teaches you how to play faster, smarter, and more efficiently with lots of options at every step of the way. 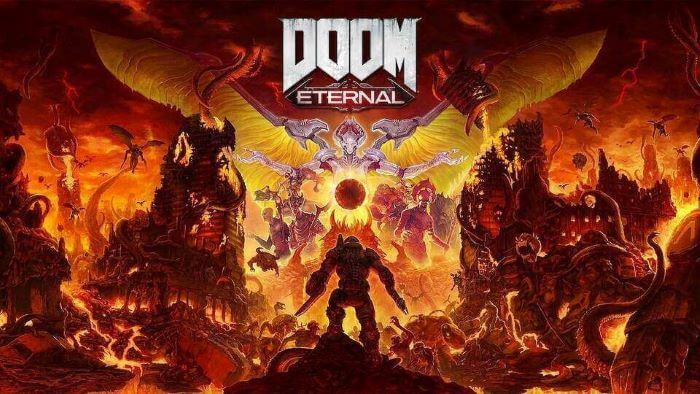 Tom Clancy’s rainbow six quarantine is a tactical 3-player FPS that is developed at Ubisoft Montreal. The game was first teased back in 2019 and faced delays and changes since its original announcement. The rainbow allows you to face-off against a new breed of mutated alien parasites in order to survive and to protect the world from them. Ella and Vigil from Rainbow Six Siege are the returning characters in this new release. Overall, the game promises engaging gameplay and lots of amazing surprises for the players. 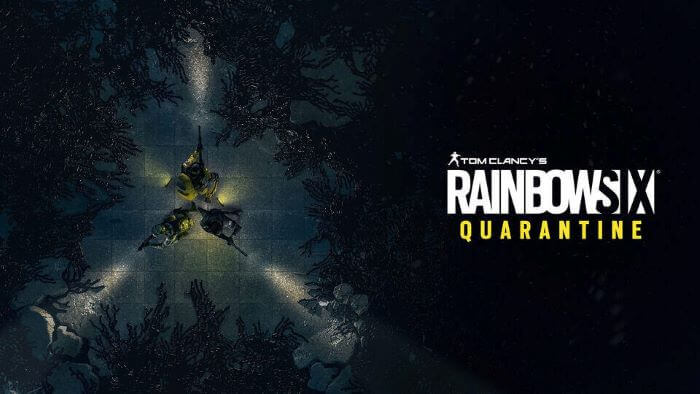 Genshin Impact is inspired by Legend of Zelda: Breath of the Wild. From the art style to the stamina-based climb anything mechanic to the gliding, it is impossible not to be reminded of it. Genshin Impact's fantastical world, a wide array of customizable characters, and deep RPG systems make it an absolute blast to play. Genshin Impact is a free to play action-adventure RPG where you play a vague and mysterious traveler from another world arriving at the land of Teyvat. The Unknown God attacks you and captures your twin just at the beginning of the game. The gameplay focuses on a quest to free your lost sibling. This windows game is packed with anime cliches and is a treat for all anime lovers! 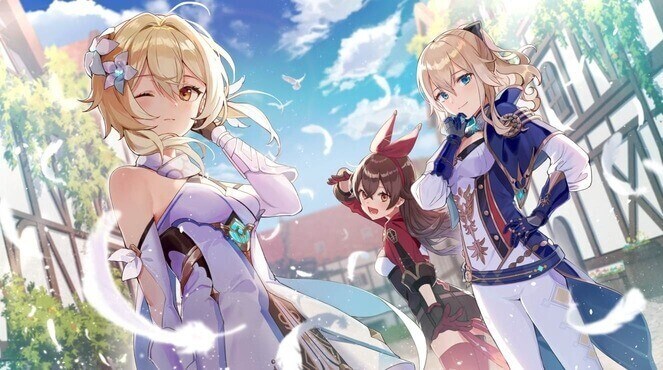 Should Parents Allow Their Kids to Play These Windows Games?

When parents give their kids unlimited screen time, kids become susceptible to inappropriate things. However, we live in a digital world today, and stripping our kids off of this luxury is also unfair. Studies prove that kids who play games are sharper and easily comprehend things. However, over-exposure to games can also be harmful to the mental, psychological, and behavioral development of a child. So, what should parents do? The answer is simple: Parents can allow their kids to play games under monitoring. A lot of games advise parental guidance, so make sure you know what kind of games your kids are playing. Moreover, you should also limit screen time to prevent gaming addiction. A safe way to monitor screen time is by using an app.

FamiSafe is a parental control app that allows you to monitor your kid’s digital activities. You can use FamiSafe to block applications, set up screen time, smart schedule to limit device usage. You can also use Activity Report to view the device usage details to keep an eye on what kind of content your child is exposed to.

Some prominent features of FamiSafe are:

Video games offer boundless escapism with a really compelling linear story that keeps you immersed in the digital world of a game. The list of top ten windows games for 2021 mentioned here will give you a great time!