Have you ever seen a kid coding games?

What are coding apps?

Coding apps are specifically designed for kids with gamification and several challenges to complete a task. Every time your kid is doing well on the app, it upgrades the level that builds enthusiasm in the kids to learn more about it. Coding apps initially are good for kids who want to become developers and programming experts in the coming future. There are a lot of opportunities in the coding world where the experts are paid well and you can make them learn it sooner and enjoy their success later.

Yes, it seems interesting to see your kid growing with an additional skill. The idea is good to foray your kid into coding but not at the cost of his current curriculum. Parents today are concerned about the addiction to these apps because the kids are just engrossed in these coding apps and not following any routine. Coding is in demand and it’s good to start a bit early but academic studies and physical activity is also necessary for the growth of your kids. No doubt coding apps would develop skills in your kids that could become their profession but keeping the balance is necessary for a bright future.

Don’t get disappointed with this because there is always a solution to every blocker in your way. This article is going to be very interesting as there are some benefits that you are going to learn about coding apps for kids and how can you control the activity of your kids on these apps.

There are ample coding apps in the market for android and IOS but you will only read about the top coding apps that are specially built for kids and enhancing their coding skills in a playful interface.

Let’s get inside some amazing coding apps that you can use to make your kids the next coding geek.

As the tagline says this app is mostly foundational and focuses on a set of topics to target from kindergarten to fifth graders. JavaScript is the best language for newbies, hence Kodable is using gamification to teach the kid more solidly. Another fact attached to Kodable is that it doesn’t keep the process simple to learn as they include looping and branching in the learning process. 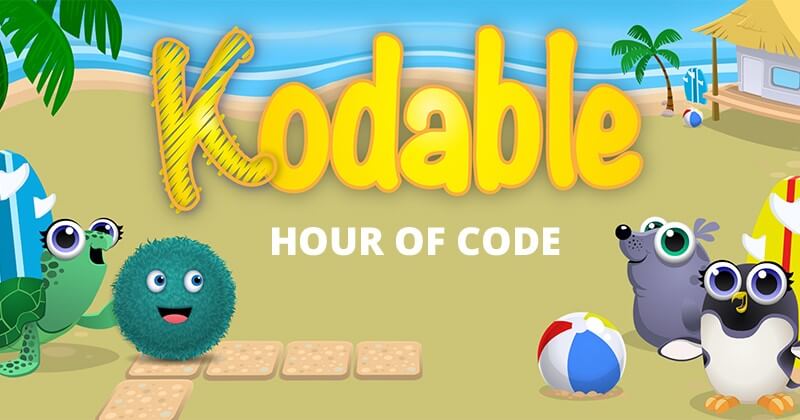 Daisy the dinosaur is also among the coolest coding app for kids which tends to teach programming with mini-games and basics. The module challenges the kids to write a command to make Daisy show them moves. The dinosaur interface makes it more exciting as the kids would like to get the dinosaur moving and learn subsequently. 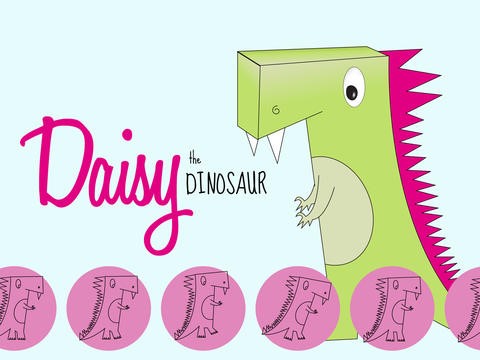 This coding app by Fisher-Price offers coding lessons in an offline toy playing method. The idea is to aim at children from three to six years of age. But spending too much time on the screen can cause detrimental issues. The app has a good feature that it doesn’t require any physical toy to play the games in it like solving puzzles and programming codes. Sometimes it’s hard for the kids to ensure they are doing it right so adult supervision is required whenever you are handing over the app to your kid. 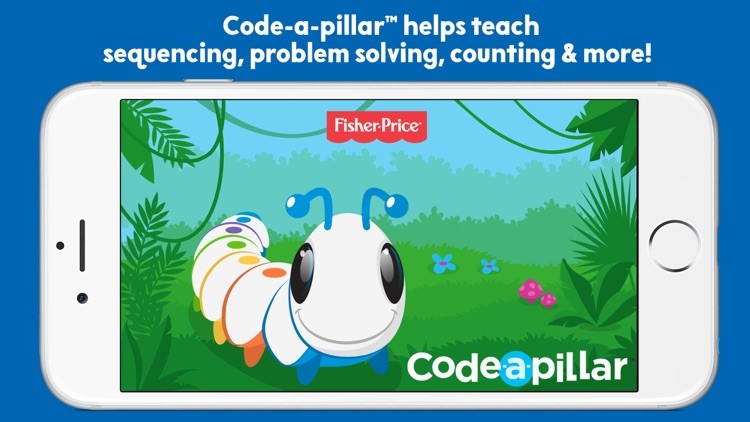 Tynker is a cool app that gives hands-on experience to your kids on programming where your kids can code drones, build apps, games and robots. The best part is that your kid will start coding using visual blocks before they jump on Python and JavaScript. Tynker makes sure that the path is clear in learning programming the best way. The level advancements on each achievement make Tynker the best app to learn programming at an early age. 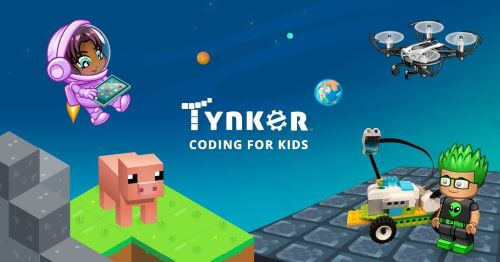 This app has a different interface in which cute cube animals will teach you the basic concepts of coding with loops, functions and command sequencing. The game works on a level-based approach where the player will be guiding a character for gold collection. Algorithm City helps a child to learn to program procedurally. If the child is super smart, irrespective of the fact that the difficulty will increase consistently this game could be completed in 90 minutes with a solid play.

How to be good at parenting and set a rule on your kid's coding app usage?

Well, there is much more for your information that would surely make you good at parenting. Kids are our humble responsibility and somehow we are always occupied in making our career better and keep the home running with butter & bread but taking care of kids at such age is also an important task. But following some good parenting steps you can easily control the digital presence of your kids with technical supervision.

FamiSafe is a software developed for parents through which they can easily track and control mobile usage of their kids during office time. This app comes with some coolest features that would ensure that your kids are taking care of their study time as well as sleeping time.

Why parents are always worried about their kids?

Some cool features on FamiSafe app:

You can limit your kid's screen time on an app or browser if you are detecting late night chats and browsing. This feature would help you to check the time of an app your kids are using and later you can block or set a time so that it would stop automatically with a get permission notification.

If your kids are spending too much time on some social networking apps or let’s say on the coding apps so this feature will help you to understand the productive time and set a limit for 1-2 hours depending on your wish. When the time is exceeded the app will drop a notification and your kids will not be able to access the app without your permission.

App blocker would help you in blocking an app that you think is not suitable for your kids, these apps could be related to dating, social networking, YouTube, etc and if your kids are spending too much time on these apps in your absence then you can block them from your mobile device sitting in your office.

These features make sure that your kids are under parental supervision where you can track every activity from screen time to app usage. You can easily block social media apps that your kids may always want to surf. You can block these apps and track the screen time easily, it depends on you whether you would like to give them access or not.

How to set up a FamiSafe app?

Step 1. Download the FamiSafe app and register for free trial and demo

FamiSafe is available on both play store and Apple store, if you are surfing online and got impressed with the features then you can simply download the app with the links given below. You can sign up via the app or their official websites directly. 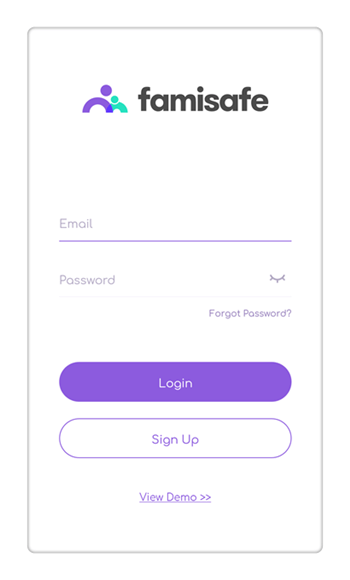 Step 2. Configure the settings on your kid’s mobile

Simply log in to the account, choose the identity as a kid and fill in the details with the name and age of your kid. Please make sure you are giving complete access to the app such as location, administration, etc. 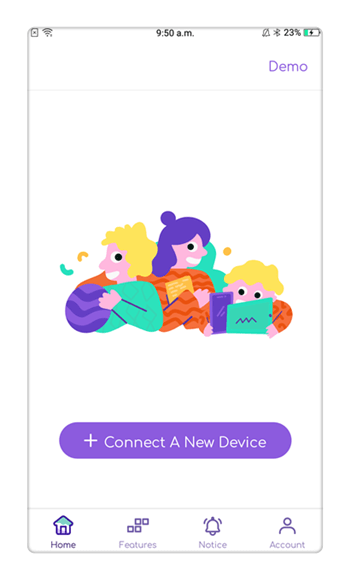 Simply log in to the account on your device and select your identity as parents. You can start to set up rules and check your kid's phone usage now.

We can understand that you all want your kids to become sharp on technology but not at the cost of their current studies. The mobile phone is a bad addiction to kids and even to adults, a common person spends 4-5 hours daily on the mobile device surfing the internet, social media and much more. So, to protect the generator and allow them limited usage is the best way to control their social networking and track their movements around the apps.