What is Byte App?

Byte-sized videos are slowly taking center stage in the changing content sharing landscape. Following the shutdown of video sharing application Vine in 2016, the platform recently returned as Byte. The application debuted on both Android and iOS.

Vine's shut down was a result of monetization challenges on the initial platform. However, its promise for six-second looping videos would carter for millions of viral video creators.

Byte implements the best features of Vine to deliver an impeccable video messaging application. The app allows users to upload creative content from the camera roll or use the byte camera to capture new stuff. Meanwhile, the videos should remain within the six seconds video limit loop.

Very similar to Tik Tok, Byte represents the heights of creativity. However, behind these captivations is an ideal need to censor what children could have access to on the application. 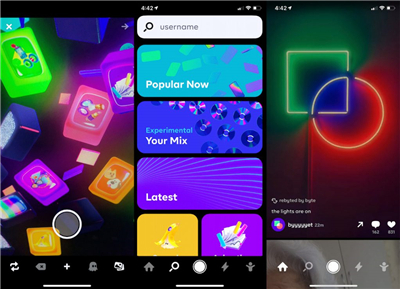 What should parents know about the byte app?

While it's safe and educational for children to use the Byte app, it is important for parents to guide their usage. We've all heard stories of children kidnapped by people they met on social media. While coming up with this parental guide for the Byte application, we made a few keyword searches of explicit content. Our major typical keywords and hashtags included sex, mirror, horny, among others. Although the Byte app is an almost new application, we established a couple of malicious search results. Therefore, we found it pertinent that parents orient themselves with the Byte application so as to censor what minors were using it for.

Is the byte app safe for kids?

The answer is no. Like other social media applications, the dangers are not evident until it shows up. There is much to be concerned with once your kid's exposure is on social media. Parents are advised to monitor their children closely to ensure they are not exposed to any form of malice. Such malice could be in the form of sexual predation or even cyberbullying. Let's take a look at the potential dangers of the Byte App.

There are not much of thumbs down reviews for the Byte app. However, one parent noted that they don't allow their daughter to post due to a lack of anonymity. Additionally, the parent showed concern about the application's level of privacy and anonymity.

"It really is good to watch my daughter on because any video she watches or anything she searches up shows up under activity. I don't allow her to post, though, because there are no private accounts. It only shows you 5-6 videos on your feed at a time, so I know she isn't addicted to it because it basically sets limits. Hope this helps!!"

The other comment was from a parent who noted that, like any other social media platform, moderation of what children view is important. The parent said:

"it's very clean, and I don't allow my child to post on it until they come out with a private account. I was looking for something similar to TIK TOK INSTAGRAM OR VINE, and I highly recommend, and anything that they look up on the app shows up in the activity section, so very easy to see what they see search up or watch, very, very safe."

What age is the Byte app for, and can predators hide age?

Common Sense Media recommends children to be at least 16 years of age to use the Byte app. Mature content and information customization could easily risk children to cyber predators.

What can parents do to protect their kids?

Parents are likely not to implement parental control against children's usage of social media platforms. However, it is worth noting that most social interaction applications are a breeding ground for criminals. Therefore people should keep in mind the risks mentioned above and implement ways to protect their children from cybercriminals. Some of the safety measures include:

Nonetheless, a third-party application such as FamiSafe could help keep your children safe.

FamiSafe is a parental control application for tracking a kid's internet activity and usage. The applications feature a set of interactive features to help protect children from malicious surfing. There has never been such a high need for safety measures on the internet than today. Children are opened up to potentially malicious factors such as drug traffickers, blackmailers, and cyberbullies. The need for an internet usage application is important. FamiSafe offers all the tools that parents need to control their kid's internet behavior, scheduling, and moderation. The application comes with features such as geo monitoring, location history, activity reports, and application usage.

Below are the main features of FamiSafe that position it as an important tool for parenting.

Parents can track down digital trends among the young generation by double-checking the activity report provided by FamiSafe. Armed with the information, parents can identify and block malicious applications on kid's digital devices. In addition to that, they will be able to track down their children's daily application usage and most used applications on the internet.

Today's kids always take their phones with them wherever they go, even at school. To help kids from a good digital usage habit, parents can use FamiSafe's Screen Time to set up restrictions on the time they can spend on their phones. More than that, parents can also set up a smart schedule for schools to block apps like social media apps and games to prevent kids from accessing them while at school. 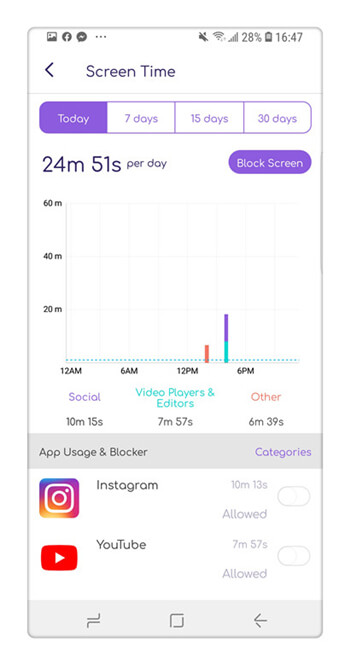 FamiSafe permits filtration of potentially harmful internet usage and also the remote tracking of web history. Parents can check their children's browsing history even when they have deleted the information or used the private mode and while they are offline. 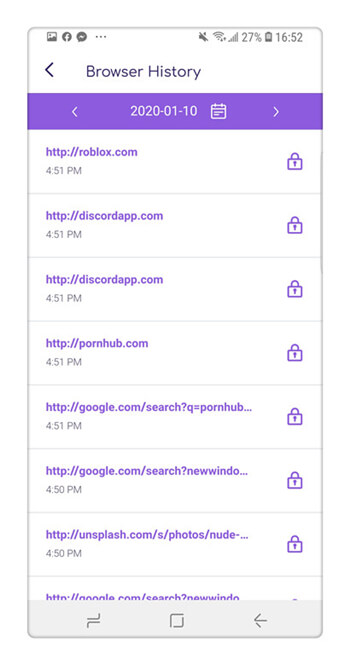 Parenting tasks have never been more difficult than in the technology age. With communication coming closer through social interaction spaces such as Facebook and applications like the Byte app, it is worth it that parents maintain closer monitoring of their kid's online activity.

TikTok Guide: How to Make Your Own Sound on TikTok?

How to Get Verified on TikTok: 5 Best Helpful Suggestions