Among Us Game: Why It Is Popular and What Parents Should Know

The Popularity of Among Us Game

Among Us has been a major internet sensation lately. With millions of new users downloading the game every month, these cute little colorful alien have created quite a stir, not just in the gaming community but on social media too.

What Is Among Us?

Inspired by the game Mafia, Among Us was produced as a local multiplayer game, with The Skeld as its first map. After its release on Android and iOS in 2018, it received only 30 to 50 concurrent players. According to the designer, the game’s poor release was primarily due to bad marketing.

According to Wikipedia, the game had over 13 billion views on TikTok alone in October 2020 and surpassed 100 million downloads in September 2020. The peak concurrent players count as recorded in late September was 3.8 million! 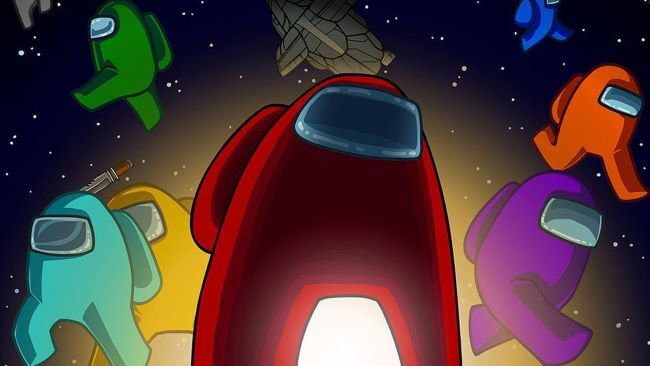 How To Play Among Us?

What makes it a big hit is the fact that it's easy to play and lots of fun. You don't have to be a gamer to play it. That's how simple it is.

What Are The Requirements?

It may surprise you to know, but almost anyone can download and start playing it right away!

System requirements, where most other online games give you hell, are very basic with this game. You just need 1GB RAM, 250 MB space, and a PC that supports Windows 7. If you have access to a microphone, you can use voice chat, but you can play without one too.

How To Play It 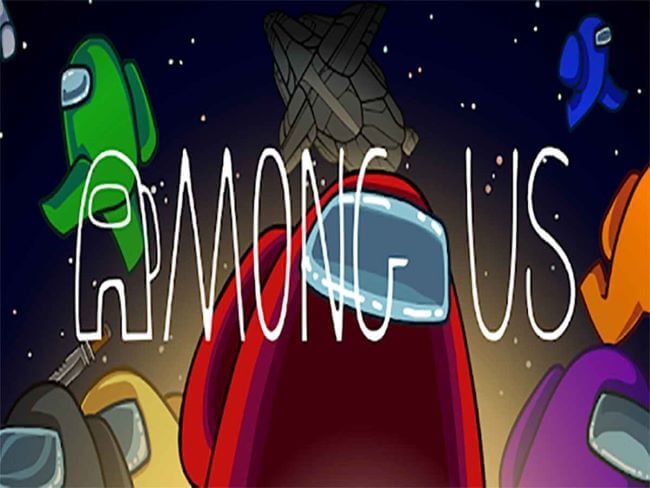 The rules are simple. You'll need four to 10 players to start. They can be your friends or strangers online. It's a game between "Imposters" and "Crewmates", and these roles are randomly assigned to the players. The Crewmates need to perform several tasks before the Imposters kill them. Imposters, on the other hand, need to blend in so they can kill the Crewmates and have an equal number of Crewmates and Imposters on the ship.

Here’s where it gets interesting:

Imposters will often create a Sabotage, which is an emergency like an oxygen failure. In the case of a Sabotage, the Crewmates need to split to control the crisis, making them an easy target for the Imposters.

Whether a Crewmate or an Imposter, you need to understand the maps of the game to survive. Currently, there are three maps - The Skeld, MIRA HQ, and Polus.

How To Get It?

You can download it on the Play Store and App Store for free. You can also get it at Steam for $2.99.

Don't miss the best 6 Among Us Discord servers we collected for you.

Top 6 Among Us Discord Servers You can Join

How Did Among Us Suddenly Get So Popular?

The secret of Among Us’s success seems to be the sudden attention it got from Twitch streamers and YouTubers. Sodappopin was the first one to popularize the game, after which other content creators, including xQc, Pokimane, PewDiePie, and Ninja, were quick to follow.

Several Among Us memes appearing on Twitter and Reddit continued to spread the word, and the number of users grew exponentially. Especially amidst the Coronavirus, when people turned to distance-friendly games to kill time, Among Us proved a fun and simple game to enjoy with friends online.

The game changes with the players and their actions. With different players, the gameplay will keep taking fresh, engaging twists, keeping the interest alive. You'll have a hard time getting bored with this one.

Since it allows crossplay, you and your friends can be on any platform to play the game. It doesn't matter if you're playing from mobile and your friend is using a PC; the game will still run as smoothly. Though, crossplay isn't available for the console yet.

Should Parents Allow Their Kids To Play Among Us?

Though it’s a fun game for older teenagers, what about the kids? Should kids be playing it unsupervised around the clock, without parents being aware of what goes on in the game room?

Here’s what parents need to know:

You might not know, but the PEGI rating board initially rated it for 16+, probably because of all the killing that goes on in there. Currently, the board has changed the rating to 7+, after it was revealed that the game is not as violent as was perceived. Apple App Store rates it for 9+.

Instead of going with the inconsistent ratings, it's best to know more about the game and decide for yourself if it's OK for your kids to play it.

It's not just the violence that's the issue - not to mention the use of guns and knives to kill people and animations of broken necks when the crewmate gets killed.

Things You Should Know

There are three primary things you should know about the game before you let your kids play it:

What Are Other Parents Saying?

What can parents do to keep their kids safe while playing Among us?

Most of the parents are complaining about the unmoderated chat room. The decision on whether or not to let your kids play it is entirely your own. You understand their age and their mental and emotional maturity better than anyone. If they're old enough and some violence and lying in the game aren't going to have an impact on their real-life dealings, you may choose to let them play it.

However, there are some things that can make their experience safer and lift some of your concerns:

Use FamiSafe To Limit Kid’s Time On Among Us

Speaking of time limits, there’s no better way to cut down screen time for your kids than FamiSafe. With FamiSafe, you won’t just be limiting your kid’s screen time, like most other apps.

You can monitor how much time your kids spend on Among Us game. You can also block or restrict its usage. Once you’ve scheduled Among Us’s daily or weekly usage, you can rest assured that your kids won’t be using it more than what you allow.

You can monitor and control the time your kids spend online. The app allows remote scheduling of screen time and temporary block on devices so you kids can focus on schoolwork, family, etc.

One of the best parts is smart scheduling. You can limit your kid’s use of Among Us or internet usage around specific locations or during specific times. For example, if you don’t want them on their phone during school or around bedtime, FamiSafe makes it simple for you.

Though Among Us has been skyrocketing the internet lately and is an exciting game for many ages, it's not suitable for younger kids without adult supervision. Let your kids have some online fun, especially since COVID-19 has taken away most of their other activities. But remember to keep a close check on them to make sure it doesn't have an impact on their personality.